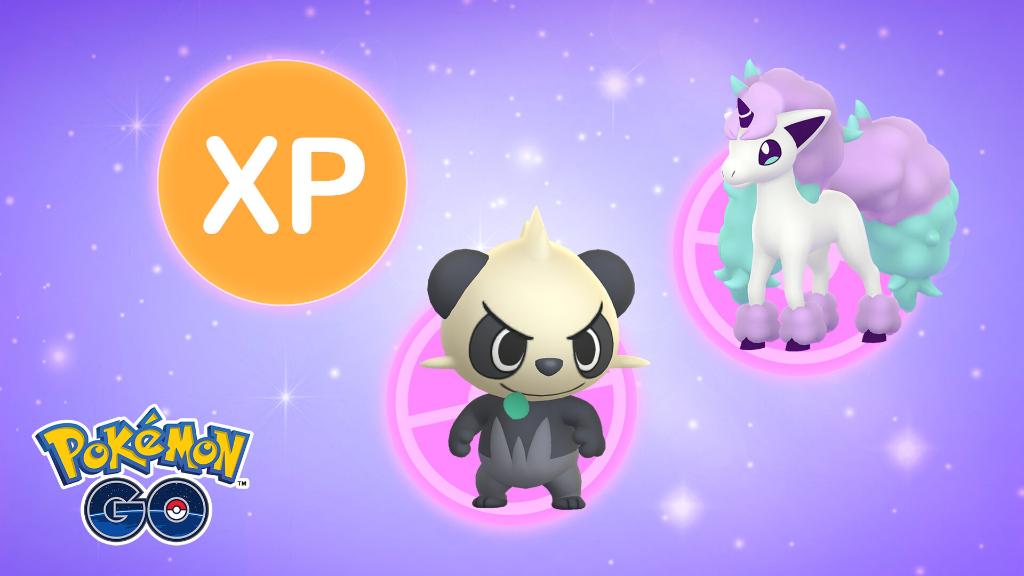 The makeup bonuses for Galarian Ponyta are rolling out in Pokémon Go, which means players will have some additional content to look forward to over the next week.

From June 1 to 8, Galarian Ponyta will be appearing more often in 7km Eggs, with new Timed Research going live to complete, too. Niantic is launching this makeup content due to an error that accidentally disabled Shiny Galarian Ponyta encounters from May 18 to 24.

During that period, players were supposed to have an increased chance at encountering Shiny Galarian Ponyta since they finished the Fairy-type Catch Challenge. The bonus was live until the start of the Luminous Legends Y event, but players pointed out the error starting on social media.

So if you plan on making the most of the makeup Galarian Ponyta bonuses, here are all of the Limited Research tasks and rewards.