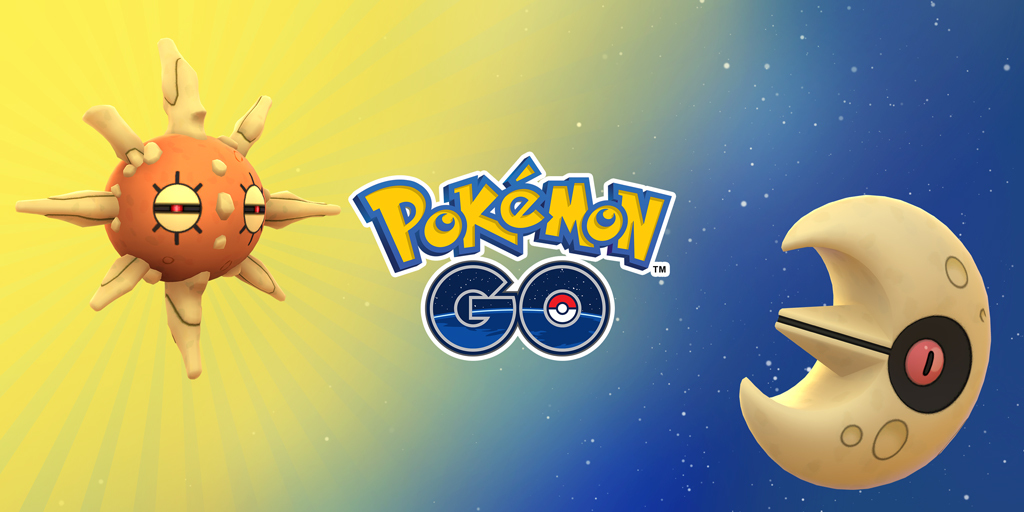 Pokémon Go’s solstice-themed event is coming back from June 17 to 20 and features different Pokémon depending on which hemisphere you’re playing in.

This will include global encounters with Lunatone, Solrock, Spheal, and more, while other Pokémon like Yanma and Snorunt will only appear in the Northern or Southern Hemisphere, respectively. Regigigas will also be appearing in five-star raids until July 1, with shiny Regigigas and new raid-related Field Research being added to the game. Additional research will focus on more general stuff, like catching Lunatone or hemisphere-specific Pokémon.

If you plan on grinding out the various tasks, here is everything you need to do to complete the rather simple research, including the details for hemisphere-specific tasks.