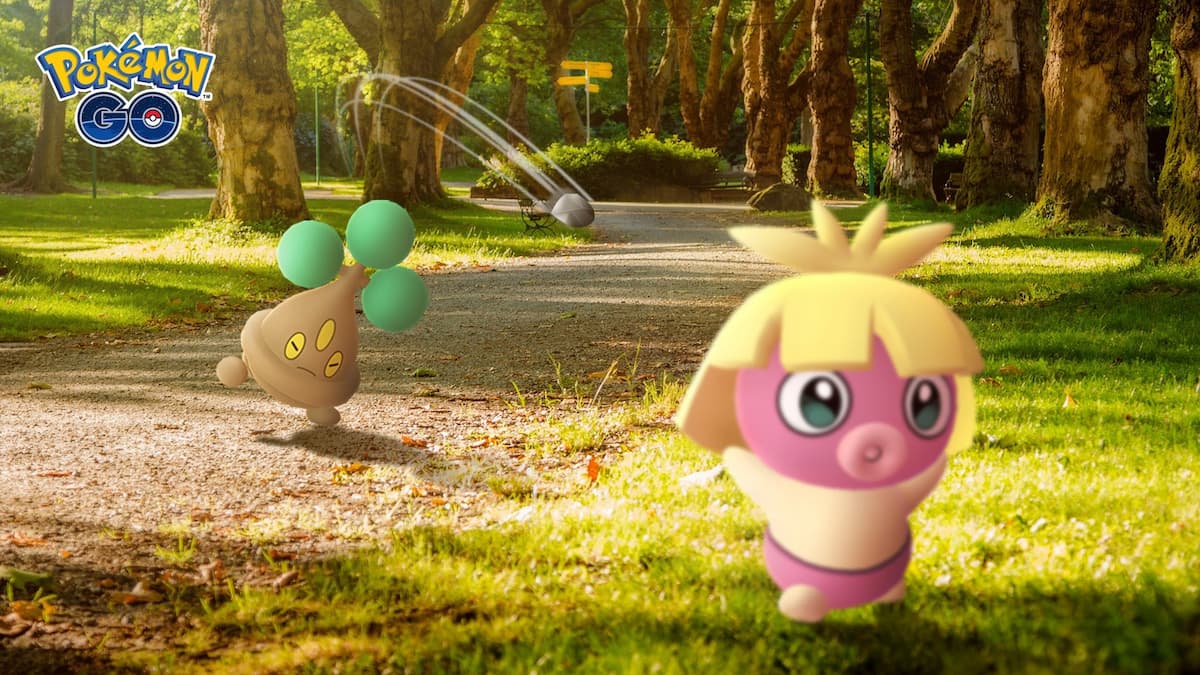 Niantic is trying to promote the Pokémon Go Battle League to new players with beginner-friendly competitions. To pair with this movement, a small Beginner’s Paradise Battle Day event will reward anyone who jumps into the fray later this month.

Just like with normal Battle Day events, players can participate in more battles than usual on April 27, with the set limit increased from five to 20. This means players can challenge others in either the Great League or Little Cup and battle a total of 100 times.

For the Beginner’s Paradise portion of the event, anyone who simply completes a set in any GBL rank will receive a Gladion’s Hoodie avatar item. There will also be Timed Research available to complete, which will reward players with a lot of bonus XP.

If you plan to battle it out in the GBL during Beginner’s Paradise, here are all of the tasks you will need to complete to rake in all of the research rewards.