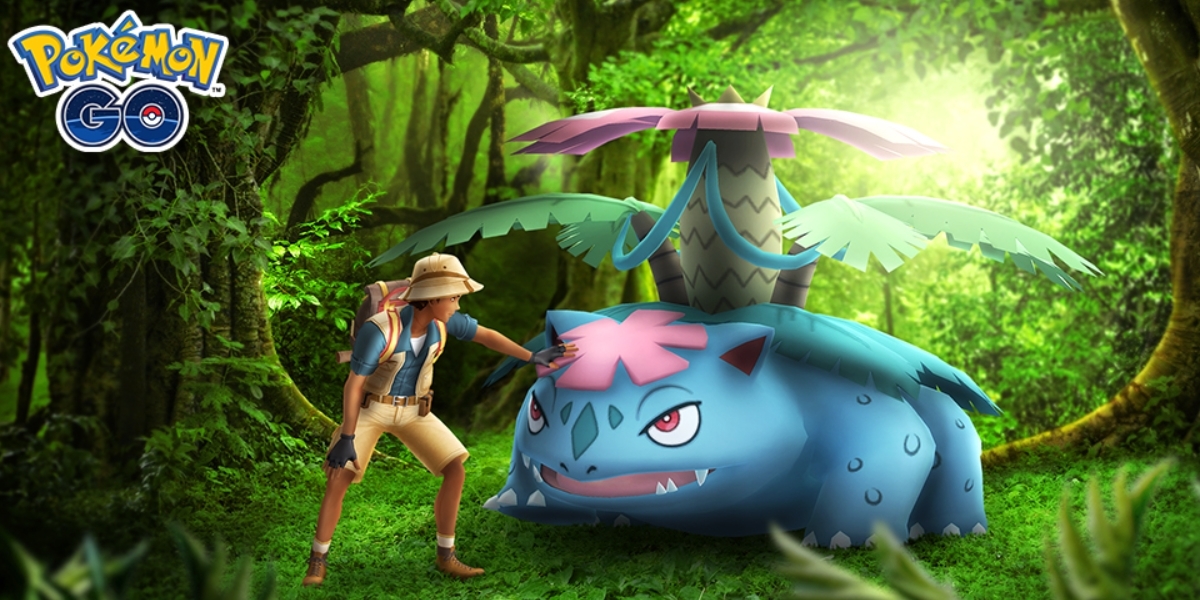 The Pokémon Go Battle League has shifted to feature the Great League Remix for Season Eight, which means that Niantic is limiting the usage of specific Pokémon that would otherwise dominate the regular format.

This is being done to provide players multiple options when playing in the GBL throughout the season, specifically banning the top 20 Pokémon based on usage by Ace rank trainers and above in the Great League from back in June. Players will also still need to abide by the usual Great League rulings, meaning no Pokémon that exceed a maximum of 1,500 CP can be used during the competition.

Azumarill, Scrafty, Swampert, Talonflame, and Venusaur are among the biggest hits, with multiple core Pokémon from high-usage teams now being unavailable in the Great League variant. But, if you want to continue using your regular teams, you can just play the regular Great League and not Great League Remix.