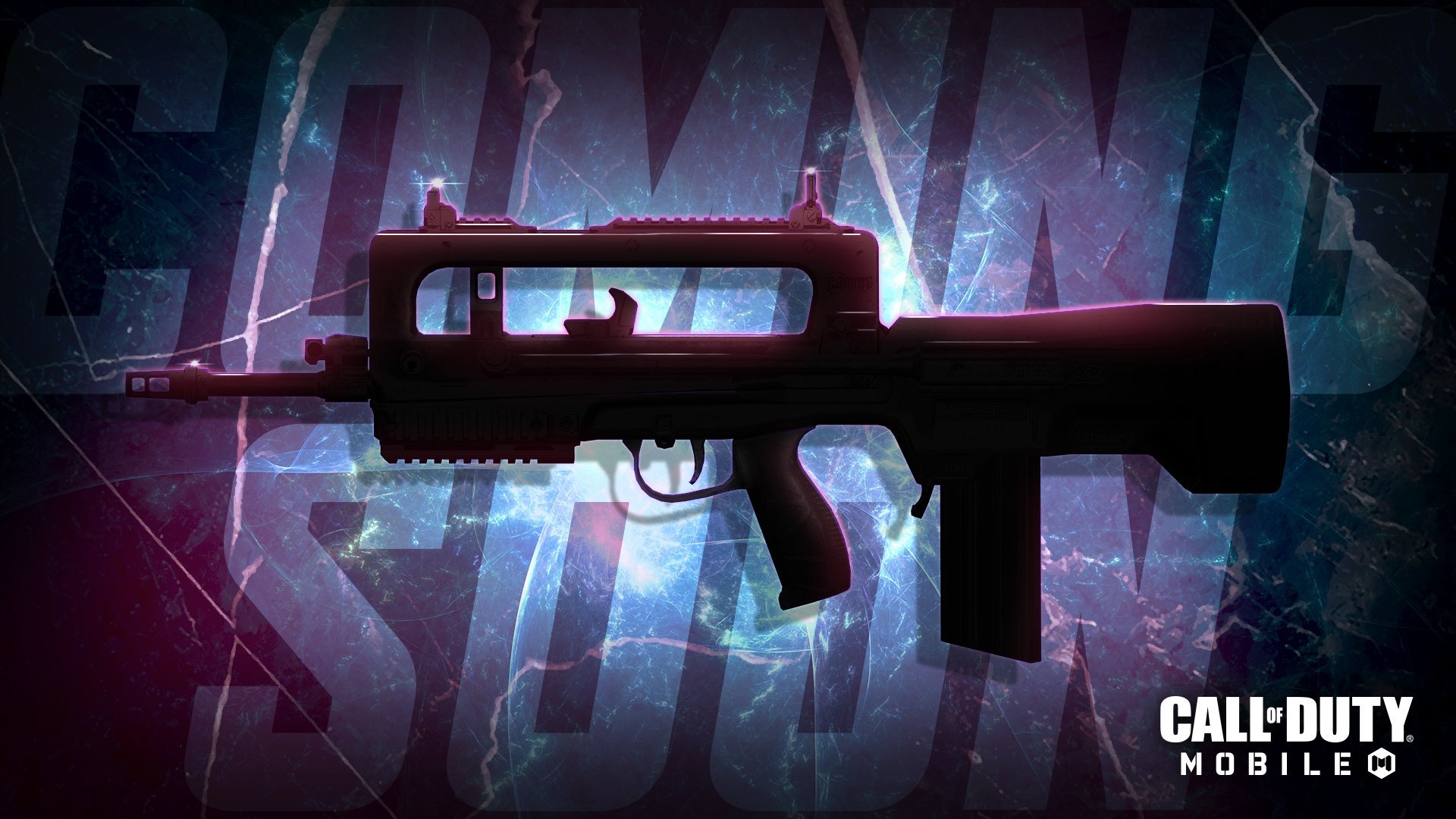 Activision has confirmed two new weapons will be coming to Call of Duty: Mobile in the upcoming season. Today, the company unveiled a teaser for one of these guns.

The teaser shows the silhouette of a gun that looks like the Famas from other Call of Duty titles. It is a burst assault rifle and, if released, will become the second one in the game after the M16.

Call of Duty: Mobile’s first season of 2021 will not be called season 14. Activision has said that it will be refreshing the seasonal count from this year. The new season, which will likely begin on Jan. 26, will be called season one.

CoD: Mobile’s season one could also bring a new map and mode to the game. The Attack of the Undead may be coming back as a 20-player mode. This mode was playable in a public test build which was released last week.

Related: Attack of the Undead 20 is coming to Call of Duty: Mobile

The new map could be called Rebirth. It was revealed before the 13th season last month but hasn’t been released. The medium-sized map is set in an urban marketplace surrounded by skyscrapers.