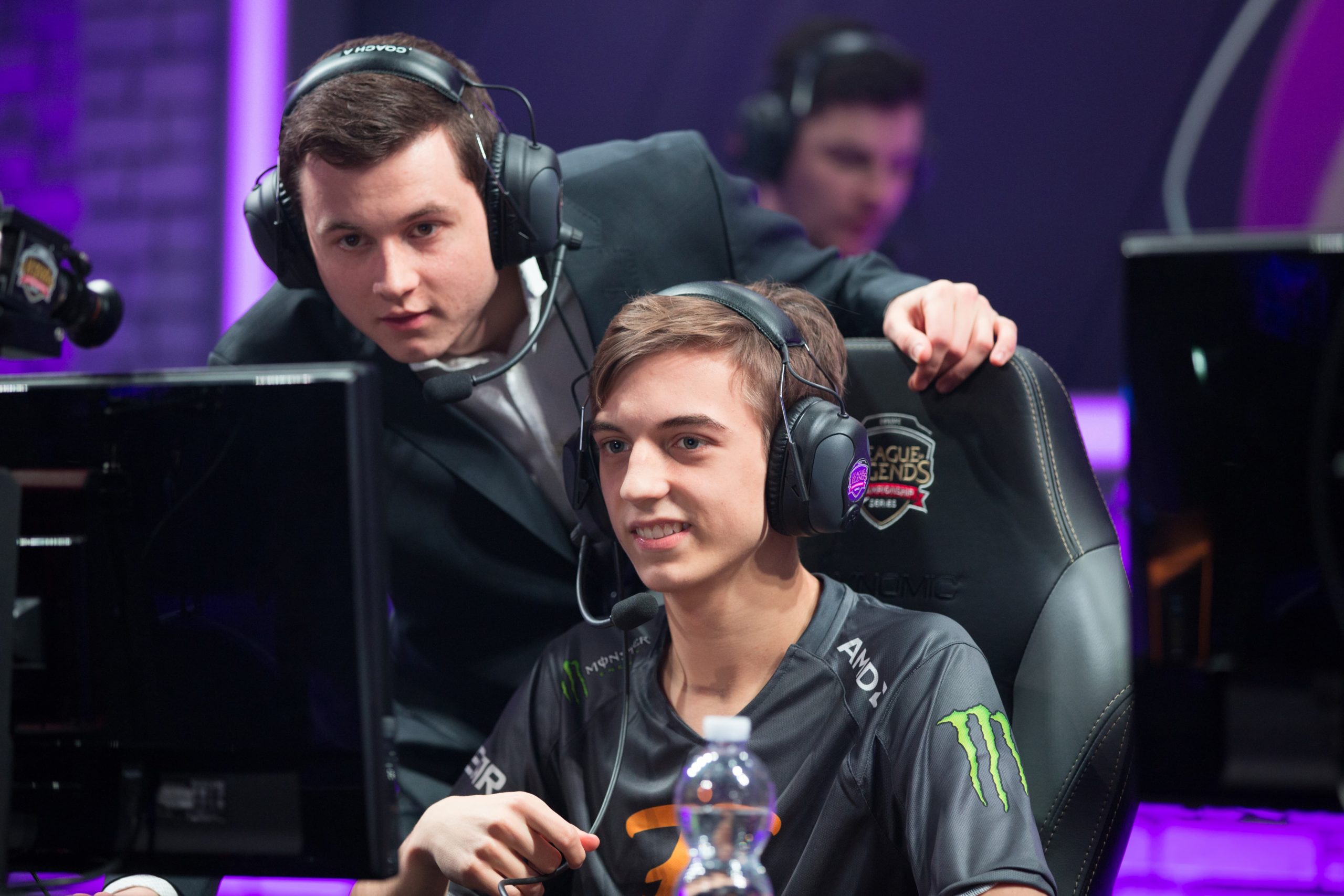 With how many moving parts are present in each game of League of Legends, it can be difficult for players to pin down their specific mistakes.

The first step to improvement and winning more games is to correctly identify issues, even if they aren’t always the most apparent. If you’re looking to raise your win rate in League, Gamer Sensei has you covered. Here are five ways to win more in League, curated by former Origen, Fnatic, and Ninjas in Pyjamas head coach NicoThePico.

Save summoner spells and ultimates

League is a game based around its objectives. Fights for dragons and Baron are almost always key turning points in every match. You want to make sure that you’re at full strength for these contests, and that includes having the right tools for the job. For example, if the dragon fight is one minute away, it’s often best to not use your ult or Flash trying to make a pick and instead save it to secure the objective.

This concept also applies to being on the defensive. An issue many players run into often is using summoner spells or ultimates trying to survive when they are already guaranteed dead. This is a tip that will come with experience, but basically, learn when your positioning is too far gone to be saved. There is almost nothing worse than pushing your lane, dying to a gank while wasting Flash, then getting re-ganked later.

Vision is a crucial concept in League. With proper use of wards, you and your team will be able to stay safe against ganks and roams, as well as take your own aggressive positioning. But there is such a thing as placing “bad” wards.

A ward can be bad if it provides misinformation, giving teammates a false sense of security. An example of a bad ward can be seen in the image below to the left. The proper way to place this ward is on the right.

Notice how if a ward is placed in the pixel brush too far to the right, it will not fully cover the entrance to the river brush. This could cause a mid laner to play forward and toward the bot side of the lane thinking they’re safe when in reality they’re vulnerable to ganks from there. There are many “bad” wards that can be placed across Summoner’s Rift, so try and learn the proper ward locations to avoid giving useless or even false information.

Stop contesting in lane when at a disadvantage

Every League player has heard the phrase “just farm under tower” before. People normally say this when a laner can’t actually contest farm without dying, but there is a lot more to understand about this concept. Every champion in the game has points of power that differ from each other. Respecting when an opponent has an advantage over you is crucial.

If you find that you are unable to trade evenly and contest farm against your lane opponents, it’s best to cede whatever you need to. Trying to force the issue while at item and level disadvantages will end badly most of the time. One of the easiest ways to get solo killed in lane is to not watch out for enemy level two and level six power spikes. Even if you must give up CS, it’s far better than the alternative of dying and losing even more farm and experience.

Practice good habits at all times

Many games of League can hit a point where it feels like your team has already lost. Even if this really is the case, you should still play properly and continue to build good habits. We understand being stuck in a game where your teammates don’t particularly feel like playing can be frustrating. But as long as you are in that situation, it’s better to get something out of it than nothing at all.

By continuing to practice good habits, you’ll be building good muscle memory in multiple areas that can transfer to the rest of your play. Keep trying to hit every CS, keep focusing on watching the mini-map for information, and practice face checking with abilities. There is always something you can do to improve, even in heavily disadvantageous situations. You may even end up winning some of these “lost” games.

The greatest enemy of the average League player is tilt. If you find yourself feeling mentally taxed or just out of it, it’s best to acknowledge that and deal with the tilt before it takes your LP. You’ve likely heard horror stories of people dropping numerous divisions in just one bad day. This not-so-uncommon scenario is the fastest way to stunt your climb.

There are many rules that people will tell you about maintaining your mental. While they can differ from person to person, there are some key takeaways that everyone should know.

League ranked can be a difficult experience. With so many factors out of your control, it can feel like climbing is a matter of momentum or luck. But by following these five tips, you will be able to bring more consistency to your game. Winning more in League can be accomplished with a mix of smarter play and mental management.

If you’d like to get a more hands-on approach to improving in League, check out Gamer Sensei.