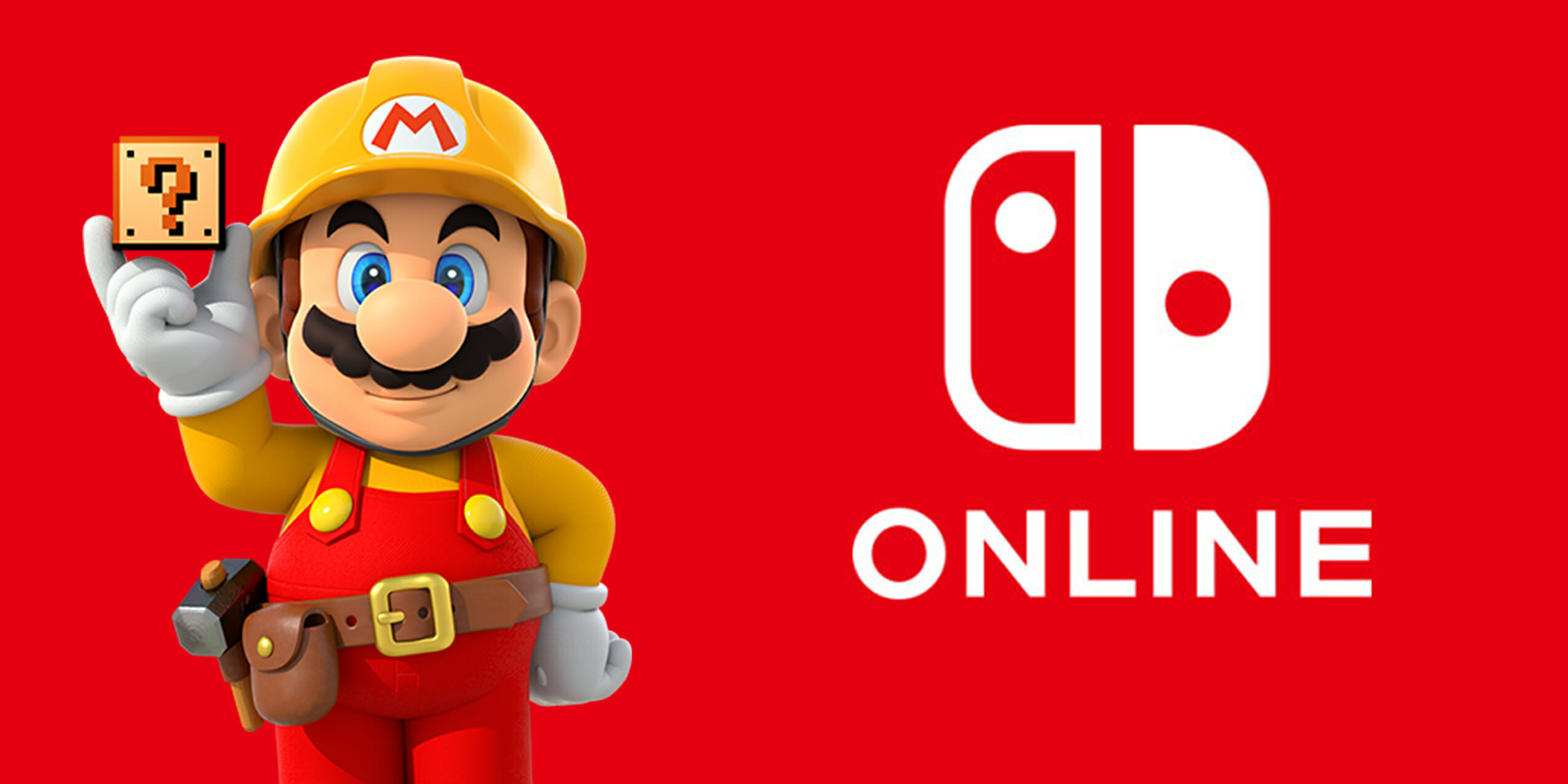 Nintendo Switch Online has come under fire from users lately, mainly due to how slowly the company has been adding retro titles from the N64, NES, and SNES. After a steady decline in the popularity of Nintendo’s online services for retro games, the company released three titles at the end of March: DIG DUG II, MAPPY-LAND, and Earthworm Jim 2.

While these games weren’t the most popular, fans were pleased with the new content nonetheless. Last week, a N64 game, Kirby 64: The Crystal Shard, was added to the library for Nintendo Switch Online + Expansion Pack Members. Since then, there has been another batch of retro titles that have gone live, announced by Nintendo America’s Twitter handle: Congo’s Caper and Rival Turf! for the SNES, and Pinball for the NES.

Congo’s Caper is a side-scrolling action-platformer that follows Congo, a half-human, half-monkey boy that has set out on a journey to rescue his girlfriend who has been abducted by a demon. Rival Turf! is a classic beat’em up that involves—surprise, surprise—saving protagonist Jack Flak’s girlfriend; this time, from a gang named the Street Kings.

Pinball is, well, Pinball. You control the paddles of a virtual pinball machine, using the flippers to deflect the ball and keep it from falling off the bottom of the screen. Pinball can be played on countless different platforms at this point, so it was about time that Nintendo brought it to their online retro gaming platform.

To play these classic NES and SNES games, you will, of course, need to be a Nintendo Switch Online subscriber.