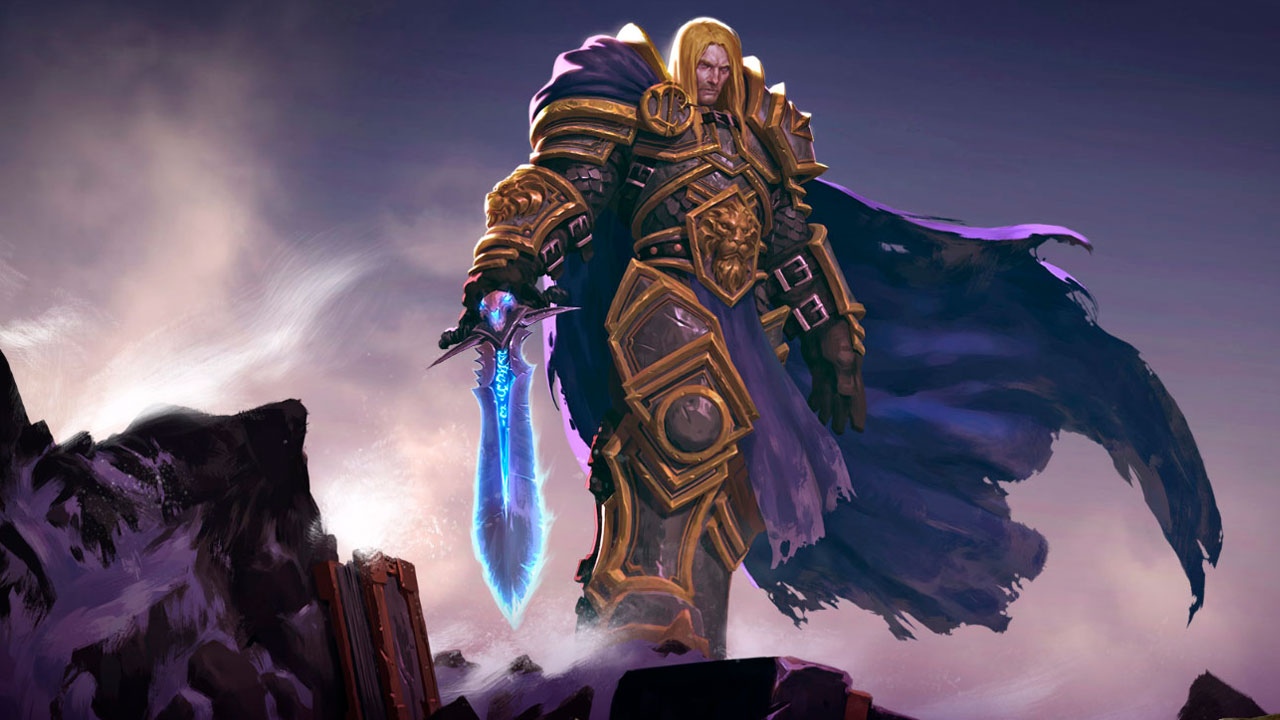 For the majority of its run, Blizzard has had a solid reputation when it comes to its Warcraft franchise, beginning with an honest and simple real-time strategy game—Warcraft: Orcs and Humans—to eventually releasing what would turn into the most popular MMORPG of all time, World of Warcraft.

But everybody makes mistakes now and then, and some more than others. Of Blizzard’s recent mistakes, one includes releasing an arguably terribly developed remaster of Warcraft III in January 2020. Warcraft III: Reforged pulled in unanimous criticism from fans and game critics alike.

Since then, there has been a long wait for any sort of news or updates on Reforged. The last developer update was in April 2021 after a promise from the company saying it would be working on a roadmap to fix the game’s issues. The remaster was even missing from the BlizzCon 2021 lineup, causing players to ponder whether the game has a future. Now, after a certain tweet from Blizzard’s president, Mike Ybarra, things seem to be a little clearer.

In response to a fan curious for updates on Warcraft III: Reforged, Ybarra said we should be hearing from Reforged’s team “in June.” This could very well be cause for celebration amongst fans—the president’s words could be taken as a sign of promising updates in store for the remaster, such as features promised back during the pre-release of the game.

In a 2018 pre-release version of the game, Blizzard called it a “complete reimagining” of Warcraft III, which would feature overhauled environments and character models. The final game, however, had none of the revamped cutscenes that were proudly displayed during the game’s announcement, while also missing a lot of visual improvements such as shader and lighting details.

Additionally, the remaster also lacked many of the social features present in the original game, such as support for clans and ladders. To make matters worse, fans realized Reforged’s user agreement basically claims ownership of all the user-created games. Fueled further by Blizzard’s lack of communication, players went on to cause a social outcry, which finally led to Reforged becoming the worst-rated game on Metacritic at the time.

Blizzard would then go on to update its support site, letting players request refunds on Reforged at any point of time after buying the game, regardless of how many hours they’ve logged into it, which was one of the only positively-received decisions taken by the developers.