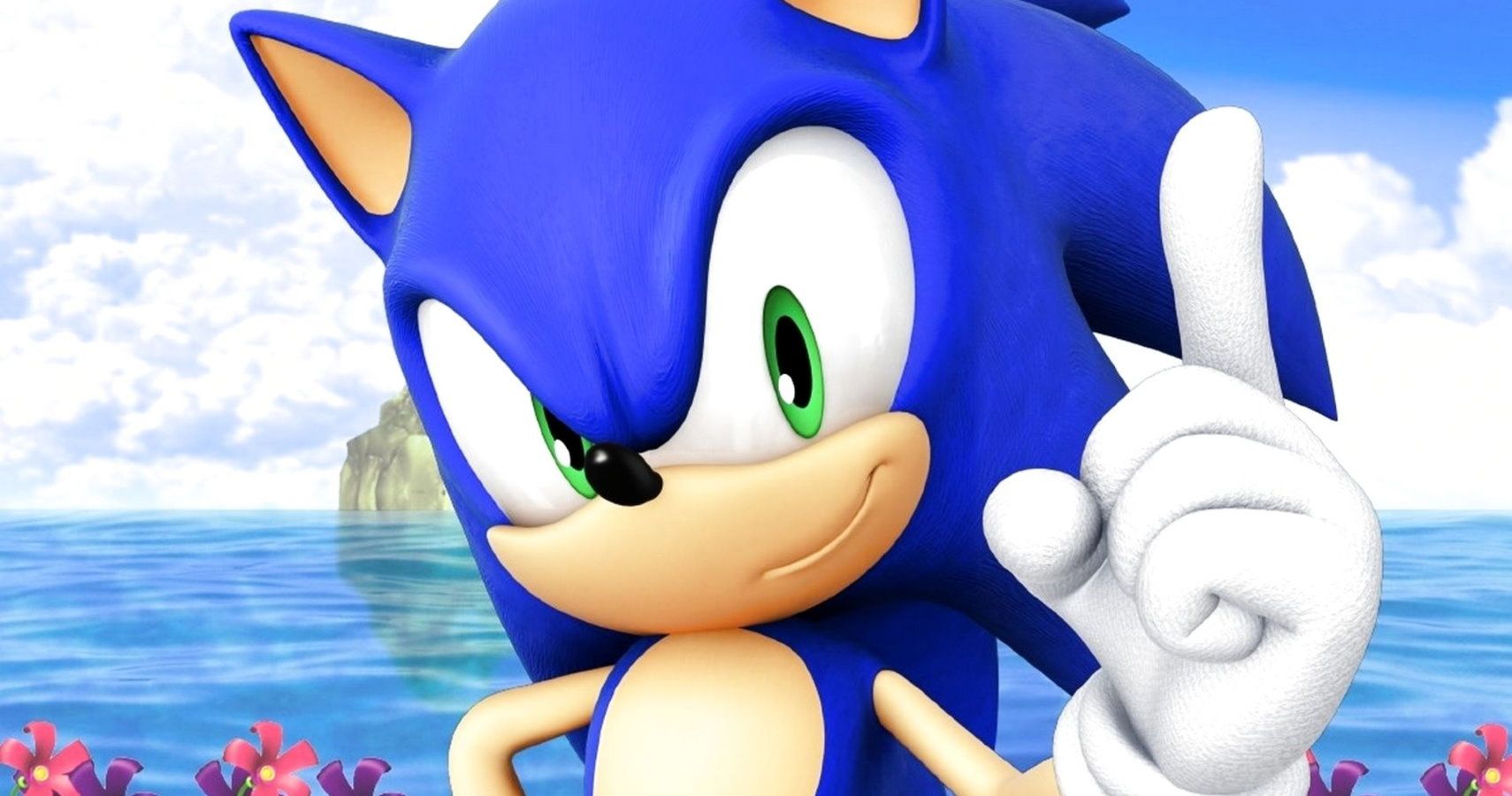 Sonic fans were admittedly worried about the imminent release of Sonic Origins way before its actual release. The company had decided to lock away certain modes, music tracks, as well as menu animations in three separate DLC packs. (Yikes.)

To make matters worse, ever since Sonic Origins was released recently, fans have been upset about the bugs, glitches, and underworked parts of the game that clearly stood out. But they weren’t the only ones that were disappointed.

Sonic Origins is a multi-game collection reintroducing classic Sonic titles, which include Sonic 1, 2, Sonic 3 & Knuckles, and Sonic CD. Developer Headcannon, which previously worked on Sonic Mania, also had its involvement in Sonic Origins, and shared its frustration with the final state of Sonic Origins, claiming that Sega made “major modifications” to the build the studio submitted.

In a series of tweets Headcannon’s software developer Stealth posted today, they claim that a considerable amount of bugs and glitches in Sonic Origins weren’t caused by Headcannon but instead were a product of Sega’s development.

“I won’t lie and say that there weren’t issues in what we gave to Sega, but what is in Origins is also not what we turned in,” Stealth explained. “Integration introduced some wild bugs that conventional logic would have one believe were our responsibility- a lot of them aren’t.”

While Stealth attributes some of the games’ poor quality to Sega, they give credit where credit is due, even if it’s for serious mishaps, saying “I can take responsibility for my and team’s mistakes, and there were some.” Towards the end of the thread, Stealth added that Headcannon “offered to come back for post-release fixes and updates- we do not yet know if this is happening.”

Fans can only hope that these developments don’t create further animosity in the relationship between Sega and Headcannon, with a bright, non-buggy future on the horizon soon.