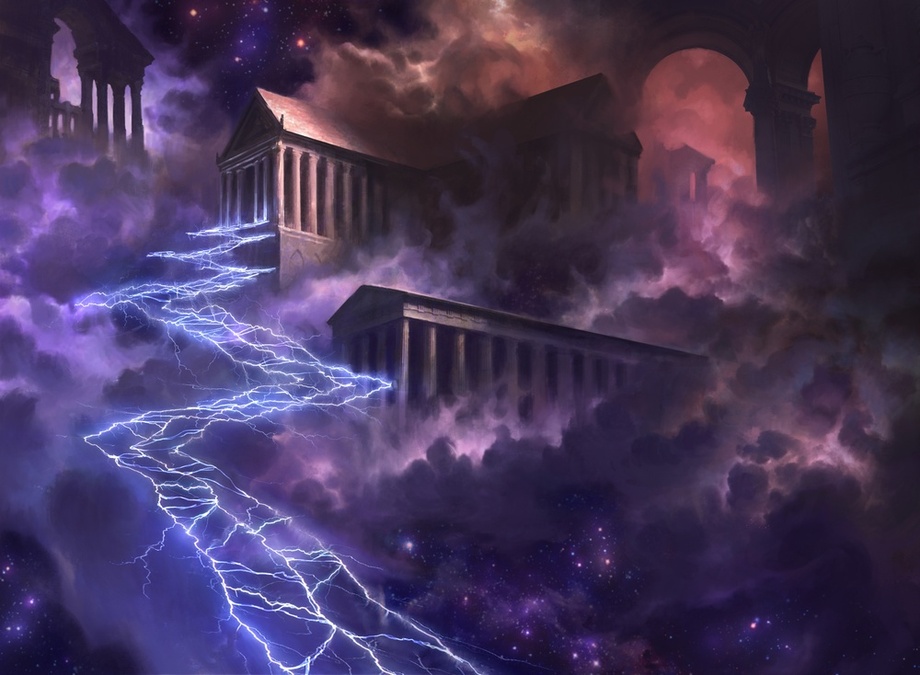 Magic Arena has a serious reprint issue. And with the upcoming release of Core Set 2021, players have expressed some concerns with same-art reprints decreasing the value of packs and cluttering their collections.

In today’s State of the Game post, though, Wizards of the Coast addressed the concerns and outlined its plan to address the reprint problem for rare and mythic rare cards.

All changes go live on Thursday, June 25 with the release of Core Set 2021.