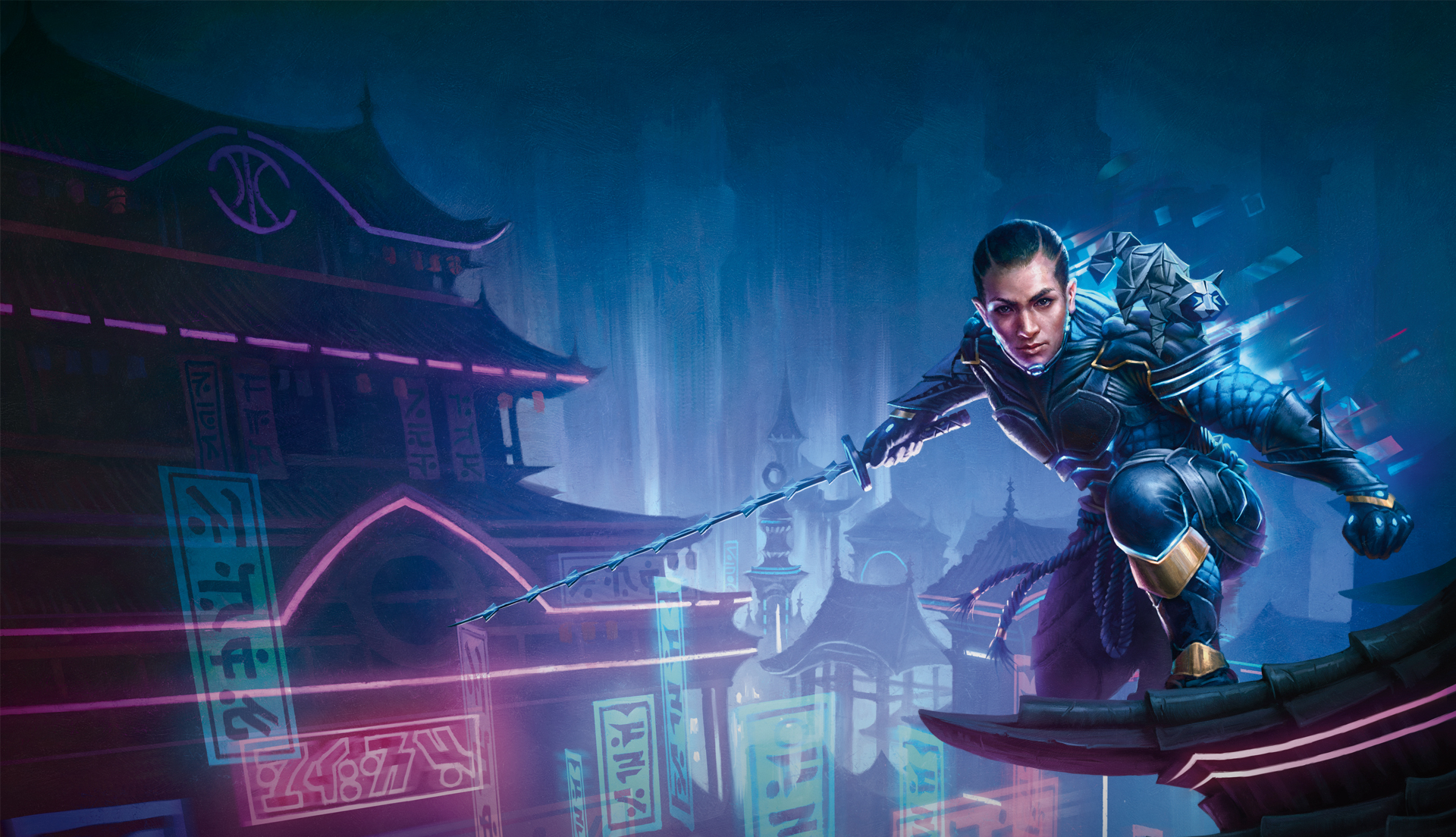 With the release of the final set of 2020, Innistrad: Crimson Vow, in November, Wizards of the Coast is starting to look forward to its busy 2022.

Next year features four Standard-legal sets coming in each quarter. The first set of the year is the return to Kamigawa, the Japanese folklore-inspired plane that first appeared in 2004.

Kamigawa: Neon Dynasty is scheduled to release on Feb. 18 with prerelease events happening on Feb. 11 to 17.

Neon Dynasty is set in Kamigawa in the distant future, combining cyberpunk aesthetics paired with the traditional Japanese art style of the past.

With a release in mid-February, expect spoiler season for Neon Dynasty will begin in the third or fourth week of January.

Streets of New Capenna is the spring set that’s on the noir plane of New Capenna and is focused on three-color gangs. Dominaria United is the fall set that returns to Dominaria for the first time since 2018. The Brothers War closes out the year and tells the story of the conflict between Urza and Mishra.