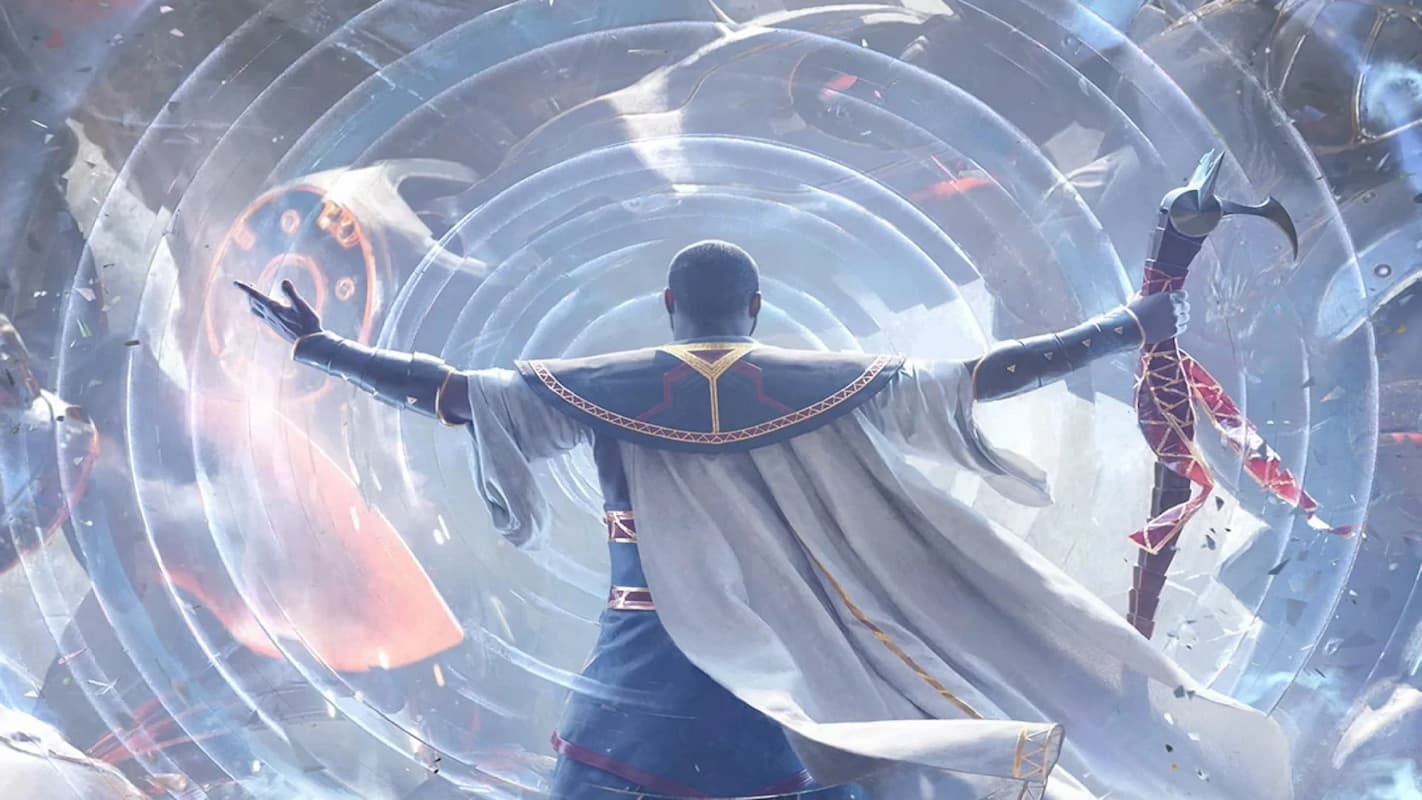 Wizards of the Coast is taking its player base back in Magic: The Gathering time with the upcoming Standard-legal The Brothers’ War set.

There are a total of 287 cards in The Brothers’ War (BRO) set that will have a focus on Artifacts and Artifact creatures. Multiple cards from the upcoming Standard-legal MTG set were spoiled at the end of September, showcasing an Urza, Lord Protector planeswalker card, and Artifacts like Mishra’s Foundry.

Here are all the important MTG Brothers’ War dates leading up to its official release, and after.

Also coinciding with the start of BRO spoilers is the 2022 Magic World Championship, taking place from Oct. 28 to 30. The tournament will take place in a closed setting at Magic30 in Las Vegas, showcasing the top 32 players from the 2021 to 2022 season.