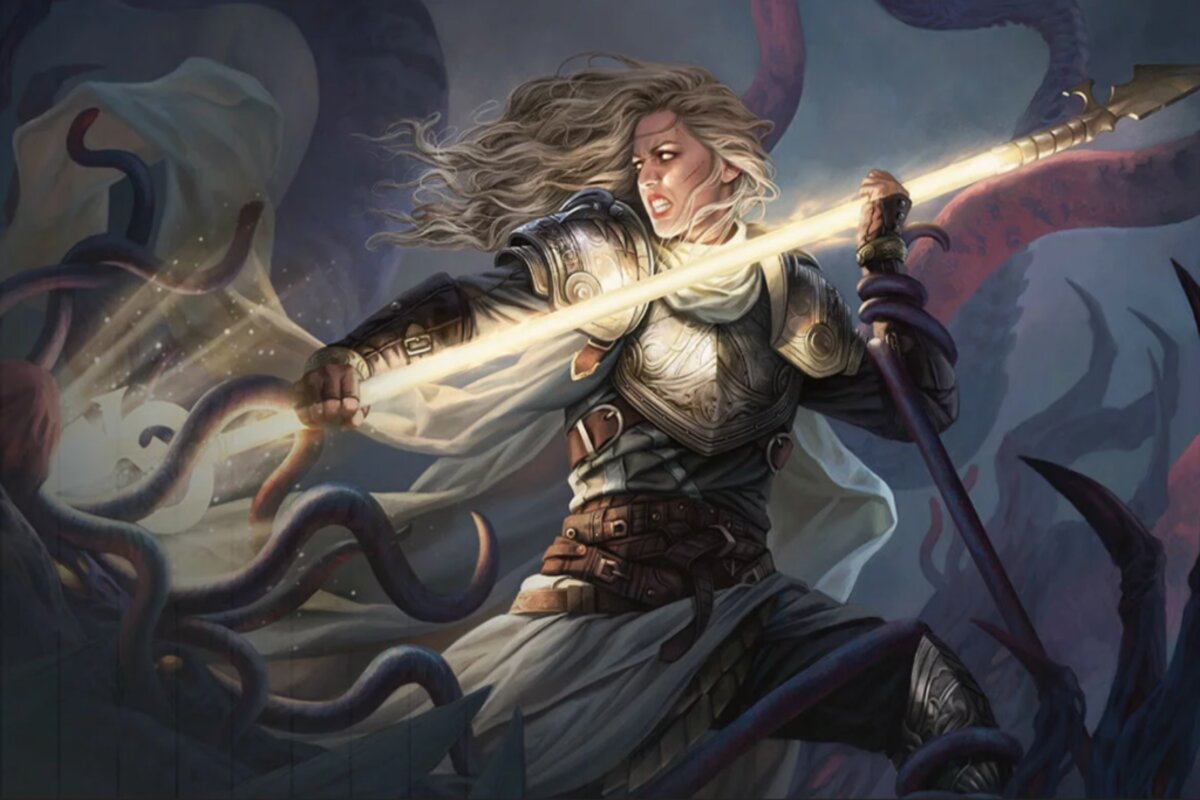 Magic: The Gathering is a popular trading card game with thousands of cards and almost 30 years of history. Generations of players have collected cards to create the best deck possible, using their skills to outsmart and overwhelm opponents. New cards are continuously added to the rotation, keeping the game fresh and exciting.

One of the biggest parts of MTG is the keywords, which introduce new mechanics or effects to the game ranging from destroying creatures to milling cards. These concepts can confuse new players, but seeing them in action can help clear up any confusion. One keyword that players will likely encounter is Scry, which allows players to prepare by looking at cards at the top of the deck.

When a player Scrys, they look at a certain number of cards at the top of their deck. They can leave these cards where they are or put them on the bottom of the deck. If a player can Scry more than one card, they can put as many as they want at the bottom or top of their deck in any order.

The Lost Mine of Phandelver Dungeon, for example, allows players to Scry one. This means they look at the top card of their deck and leave it there or move it to the bottom. Some cards like Preordain say Scry two, which is the same concept but with two cards. Other cards like Ugin’s Insight have Scry X, which is determined by other factors like the highest converted mana costs among permanents you control.

Scry is an excellent mechanic that can allow players to control the cards they draw in future rounds and help shape the game. Use this peek into the future to your advantage to destroy your enemies.