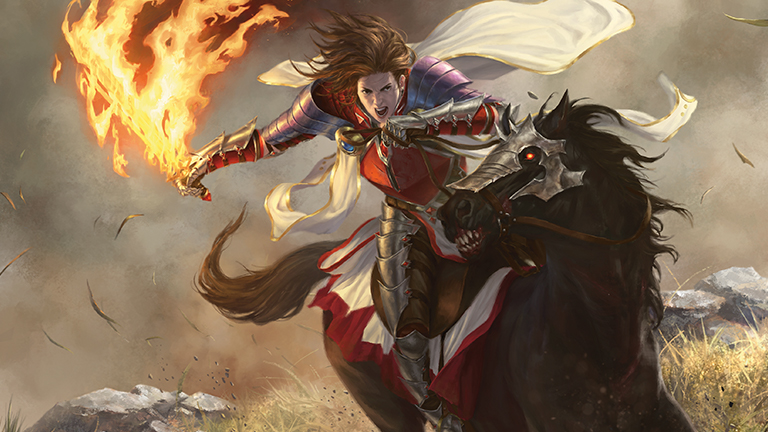 Oko, Thief of Crowns has been banned from Brawl in MTG Arena, but the Magic community still has plenty to say about the format not being a permanent game mode.

Brawl in MTG Arena is only playable one day a week during 24-hour events and in the Direct Challenge mode with friends. The Magic community isn’t happy about it and fans weren’t shy about expressing their opinions in replies to today’s Oko ban announcement on Twitter.

The ban of Oko, Thief of Crowns stemmed from Arena players conceding matches with the Throne of Eldraine planeswalker as the commander. And removing elk maker from the unsanctioned format has regenerated interest in Brawl.

But not being able to play outside of the Direct Challenge mode still has angered some players.

Brawl began as a Magic Online format in 2017 and has gone through more than a few rough patches. The re-introduction of Brawl to MTG Arena was supposed to provide players with an additional game mode, similar to the ever-growing popular Commander format.

And it has. But WotC has unfortunately decided to soft-launch it by only making it a multiplayer mode that’s available once a week. The decision has frustrated the Magic Arena community and the only thing that will please these fans is if WotC changes Brawl to a permanent mode in the near future.