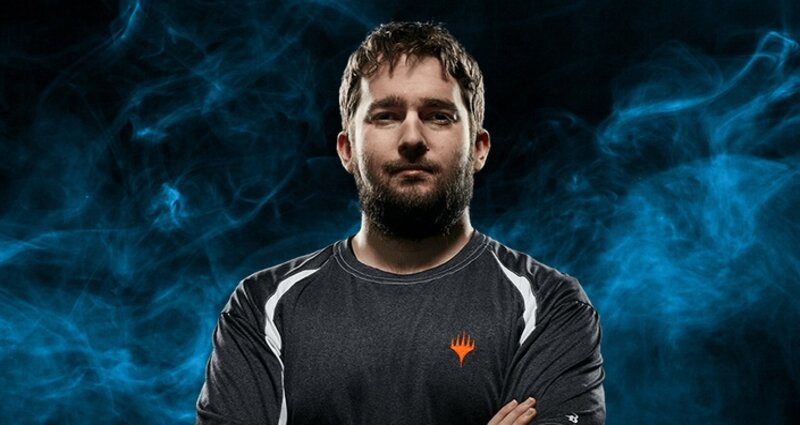 The Magic World Championship is just over a week away and MTG hall of fame pro Seth Manfield will be representing Team Envy at the high profile tournament.

Envy announced an expansion of its esports rosters today, signing Manfield as its first Magic: The Gathering pro and streamer.

Manfield has had an illustrious career in Magic and continues to dominate competitive play as a part of the MPL. After winning the Magic World Championship title in 2015, Manfield returns to the main stage on Feb. 14, seeking to become the best MTG player in the world once again. And Envy will be represented at a Magic World Championship for the first time.

In 2019, Envy was ranked among the top 10 most valuable esports franchises in the world, according to Forbes. The Dallas-based franchise began as a Call of Duty team and now includes an Overwatch and Fortnite team as well. As Magic continues to grow as an esport, major esports teams signing top-level pros like Manfield should become a common occurrence.

Fans can watch the Magic World Championship over the course of three days from Feb. 14 to 17. Sixteen of the best 2019 players will compete for a total prize pool of $1 million in Theros: Beyond Death Booster Draft and Standard Constructed. The winner will take home $300,000 and bragging rights as the best 2019 Magic player in the world.