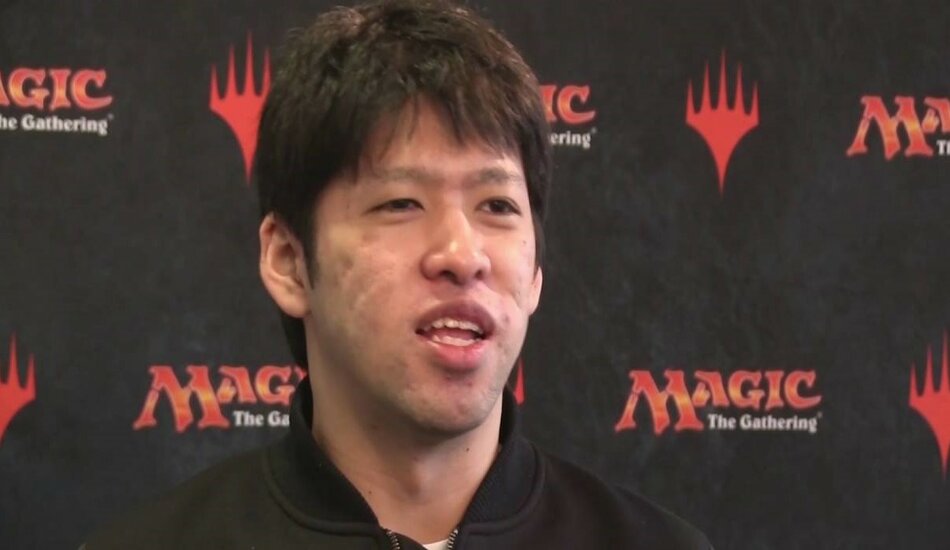 It’s been just over a week since Magic: The Gathering Mythic Championship II and the drama regarding controversy and conspiracy theories over Yuyya Watanabe’s disqualification continues.

Team Cygames, Watanabe’s sponsor, released a statement yesterday supporting his innocence, essentially saying that Watanabe was set up and framed.

Watanabe’s disqualification from MTG Mythic Championship II occurred due to markings on his card sleeves. Prior to announcing the top eight players on day two, Magic: The Gathering officials said that Watanabe was disqualified from the tournament after a deck check was performed during round 15 of Modern Constructed play.

Cygames, however, claims there are discrepancies after interviewing Watanabe and investigating the disqualification.

“We have conducted a hearing with Yuuya Watanabe about his disqualification during day two of the Mythic Championship London,” Cygames said. “After sorting through the situation, we strongly believe Yuuya is innocent of any wrongdoing.”

Cygames believes that a deck check should have been performed after Watanabe changed his sleeves following his first loss in round 12. The sponsor also said there was a random deck check done at the beginning of round 14, in which a judge said Watanabe’s deck was legal and ready for competitive play.

In addition, according to Watanabe and Cygames, the deck check “during round 15” was performed after round 15.

“After the match, Yuuya was asked to show his sleeves by a judge,” Cygames said. “After around one minute of inspection, the judge returned Yuuya’s deck, stating that it was okay.”

It wasn’t until after an intentional draw was agreed upon by Watanabe and Alexander Hayne for round 16 that another judge approached Watanabe, saying that he’d have to submit to another random deck check. According to Watanabe, it was at this point that his deck was determined to have marked sleeves and he was officially disqualified from the tournament.

Cygames also listed several other reasons why Watanabe should be considered innocent. The sponsor brings up his impeccable and clean record throughout his professional career in Magic: The Gathering, which is true, since Watanabe has never been accused of cheating prior to the Mythic Championship II in London.

Cygames claims that the cards sleeves were marked on the right side of the cards and Watanabe favors the left side of the deck facing him during play. This fact, however, is debatable. Playing Modern Constructed often results in players shuffling decks during a match. An opponent will then cut the deck to ensure no cheating is taking place.

But this also brings into question why none of Watanabe’s opponents noticed the markings on his card sleeves. Were the markings placed after round 15, before Hayne agreed to an intentional draw?

There are many questions that still need to be answered. Cygames, however, feels confident in Watanabe’s innocence and is calling for Wizards of the Coast to complete a thorough investigation.

“These are the facts of day two of the Mythic Championship London as we understand them and Cygames’ resulting positions on the mater,” Cygames said. “We have requested Wizards of the Coast to conduct a thorough investigation and reach a conclusion that is concrete and evident to all parties.”

Magic: The Gathering Mythic Championship III is set to take place on May 25 and 26 on MTG Arena. Thankfully, players can’t digitally mark their card sleeves and the tournament should be free of controversy—at least, many fans hope it will be.