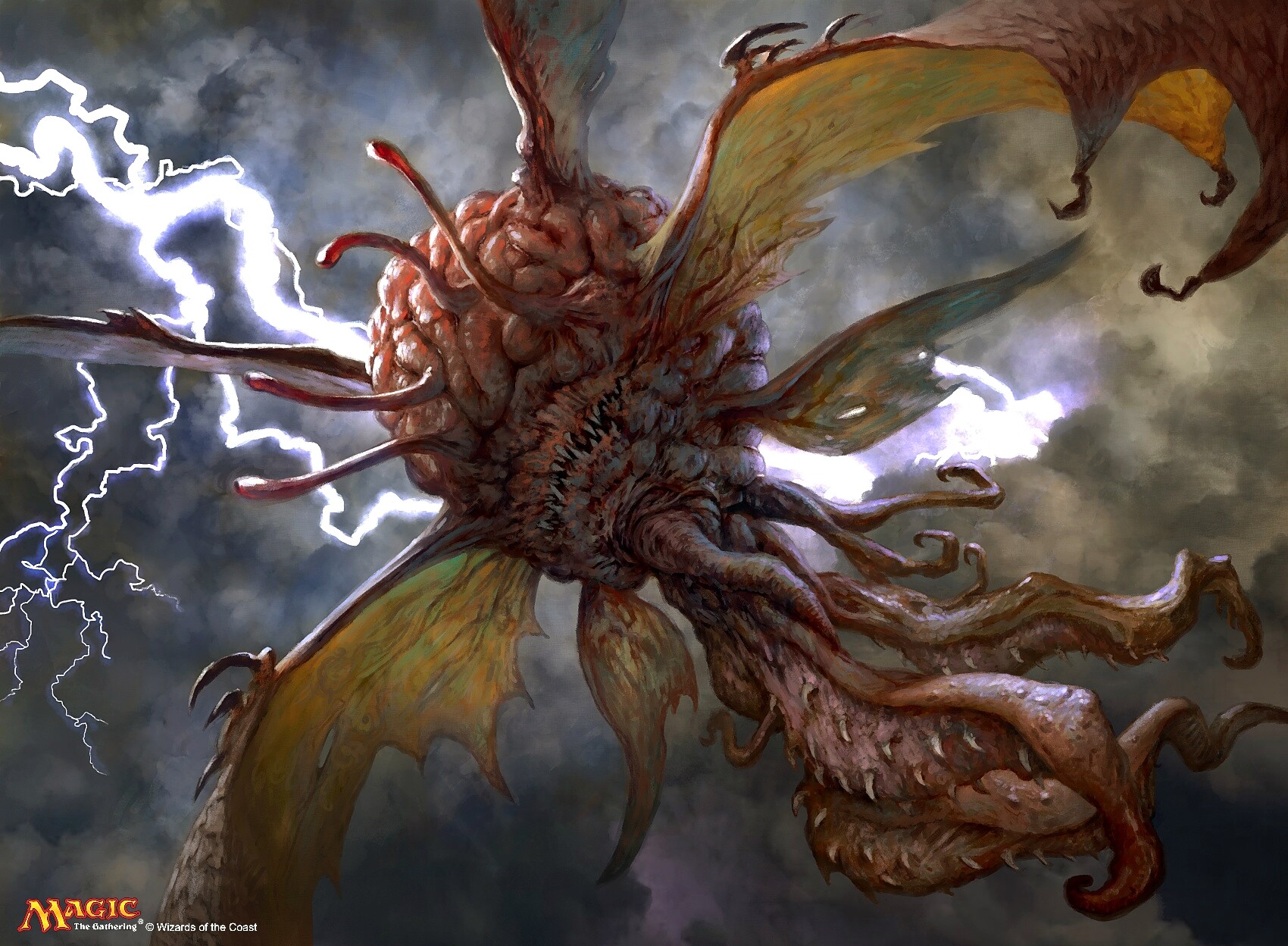 Magic esports is returning with the first tournament of the 2021-22 season, the Innistrad Championship, on Dec. 3 to 5. All three days begin at 11am CT on the Magic Twitch channel.

The 2021-22 season is the final year of competition before the league system is dissolved and Magic starts a new era most likely centered around digital and in-person events. While the Rivals League and MPL are still intact, inter-league play won’t be happening due to the elimination of League Weekends from the schedule.

League players will receive invites to each set championship, earn a contracted salary, and compete to qualify for next year’s World Championship. They won’t be competing for invitations to a future league season, however.

Despite the slightly lowered stakes, there’s still a $450,000 prize pool on the line for the over 250 players who are qualified for the Innistrad Championship. Players who earn 12 match wins are automatically qualified into the day-three top eight. The remaining top-eight placements will be determined by tiebreakers.

The top-six finishers will earn invitations to next year’s Magic World Championship XXVIII. All other players will earn qualifying points determined by their finish.

The first two days will consist of 15 swiss rounds. Each day begins with Historic rounds and ends with Standard play. Rounds one to three and eight to 11 will be Historic. Rounds four to seven and 12 to 15 are going to be Standard.

The Innistrad Championship is the first major tournament to highlight Historic after the release of Jumpstart: Historic Horizons. The MPL and Rivals Gauntlet in September were supposed to show off the new Historic, the format was switched to exclusively Standard but due to technical issues with Magic Arena.

Historic hasn’t been seen since August at the Challenger Gauntlet. The format is wildly different with several impactful bans and hundreds of new cards being thrust into the format.

The Red Bull Untapped tournament series provided a glimpse into what Historic will look like when the format finally hits the big stage at the Innistrad Championship.

During the Japan qualifier on Oct. 22, the top eight was a diverse field with a variety of aggro, control, and midrange decks. The winner, Takumi Utsunomiya, played Izzet Phoenix, a standout Historic deck throughout 2021.

Other decks in the top eight included Golgari Stompy, Rakdos Arcanist, Selesnya Humans, Jund Food, and Simic Merfolk. Each of these decks should be expected to make an appearance at the Innistrad Championship.

The tournament had some appearances from league players that will play in the Innistrad Championship. While deck choices may change, initial choices are good indications of a player’s mindset coming into the format.

Four league players brought very different decks that should make an appearance. Rei Sato had the most success piloting Selesnya Humans to a 6-4 finish. Selesnya Humans got several new cards from Crimson Vow and creature decks centered around Collected Company will always be powerful in Historic.

Innistrad: Crimson Vow Standard will also be showcased for the first time at a major Magic esports event. Mono-White Aggro, Mono-Green Aggro, and Izzet Epiphany are still the three pillars of the format, but several other archetypes are starting to put up decent results.

Before the Innistrad Championship, there will be one more Red Bull Untapped qualifier on Nov. 27 that will feature many of the European players who will show up, like Arne Huschenbeth and Tomas Pokorny. The event will be a good indication of what to expect on Dec. 3 because it’s only one week before.

You can watch the Innistrad Championship on Dec. 3 to 5 to see how Historic and Standard are evolving and who will earn an invitation to the Magic World Championship XXVIII.