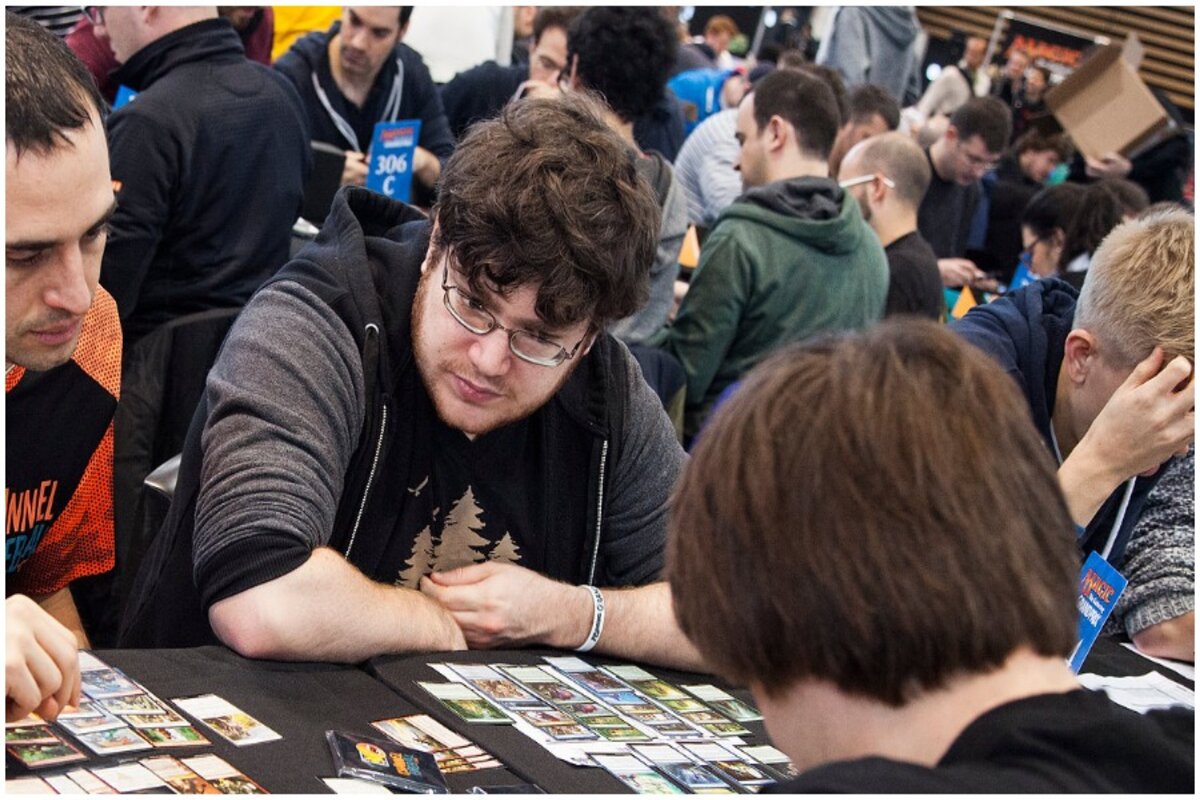 Scheduled to start in October and run for three months, the Red Bull Untapped Magic tournaments are open to all players and don’t have an entry fee. Partnering with Wizards of the Coast and MTG Melee, Red Bull revealed its Untapped schedule today and opened up registration for the first MTG Arena qualifier in October.

Six of the tournaments are online qualifiers via MTG Arena. The first of these events will take place in October. Two tabletop qualifiers are scheduled to take place in Japan sometime in November. And the final MTG Untapped tournament is scheduled for December, taking place in Lisbon, Portugal.

The formats for the tournaments are Standard and Historic Constructed, with the digital tournaments taking place on MTG Arena. The winners from each qualifier will compete in the MTG Untapped final in Lisbon. The 2021 Magic World Championship will also take place from Oct. 8 to 10, featuring gameplay in Limited and Standard.

Competitors must be at least 18 years of age to register, have a valid international passport, and an MTG Melee account. Signups for the first Red Bull Magic Untapped tournament can be filled out here. All tournaments are free to enter and are open to any players who meet the requirements.