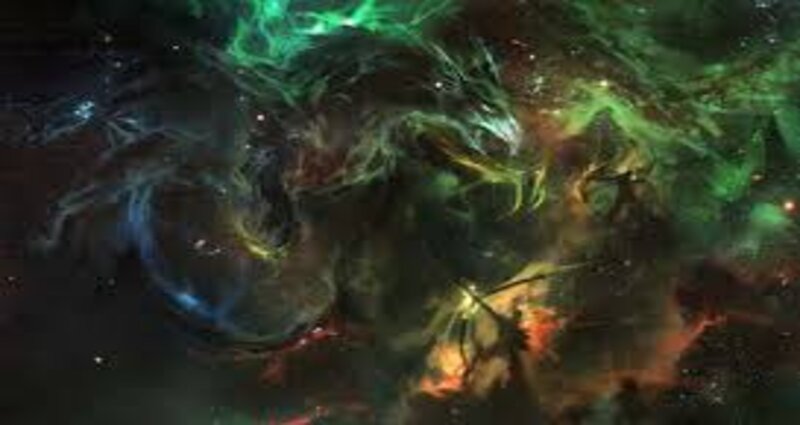 A playtest card from the Magic: The Gathering Mystery Booster has made its way into the Theros: Beyond Death set.

One with the Stars is an interesting Enchantment-Aura, playing off the theme of Enchantments in Theros: Beyond Death (THB). It has a costly CMC of four (one Blue) and enchants a creature, turning it into an Enchantment.

Included in MTG’s Mystery Booster Draft as a playtest card, One with the Stars targets creatures but keeps its abilities. Attaching this wacky enchantment onto Rotting Regisaur in the Standard format, for example, prevents it from attacking while its controller still has to discard at the beginning of their upkeep.

One with the Stars can also force Auras to fall off, such as All that Glitters from Throne of Eldraine, since its text specifies it’s to be attached to a creature. It can be used on an opponent or on a controller’s cards, too. One with the Stars has the potential to create jank strategies that should be revealed in the coming weeks.

MTG fans can test out One with the Stars on Jan. 16 when Theros: Beyond Death launches on digital platforms. The official release date for THB is Jan. 24.