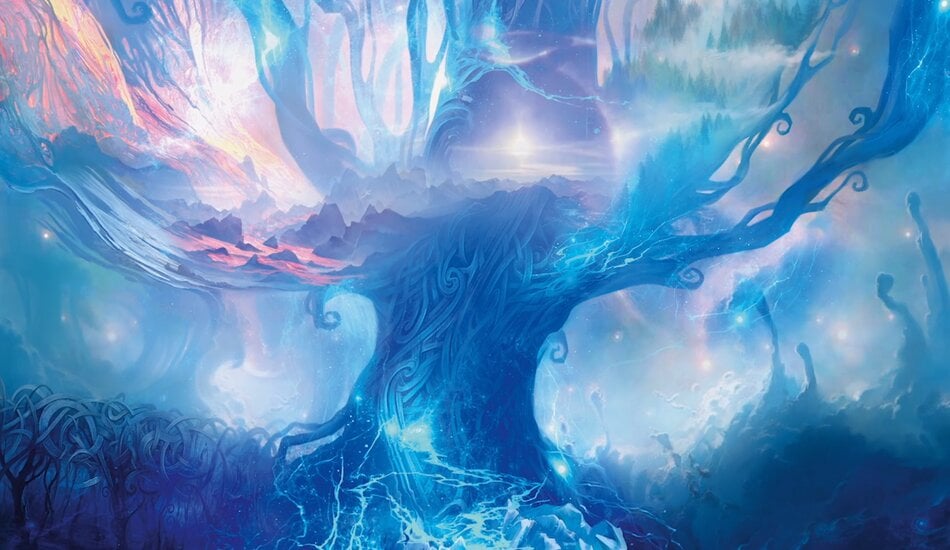 The April Strixhaven League Weekend is the most important event for many Magic Pro League and Rivals League players since relegation, promotion, and two Magic World Championship XXVI spots are on the line.

Strixhaven Split marks the beginning of final standings getting locked in. This determines whether or not players will face relegation or promotion through a series of three postseason tournaments: MPL Gauntlet, Rivals Gauntlet, and Challengers Gauntlet.

This weekend’s top finisher in the Rivals League and MPL will earn an invite to Magic World Championship XXVI and to the MPL next season. They will also not have to play in any upcoming League Weekends.

The bottom five Rivals League players and the bottom three MPL players will be automatically relegated and eliminated from playing in future League Weekends this season.

Both leagues are being split into Swiss pods of eight players based on standings. As players earn points they can move into different pods.

Ondřej Stráský took the top spot from Paulo Vitor Damo da Rosa with an undefeated six-point day. Stráský is in prime position to become the first player to qualify for World Championship XXVI. Damo da Rosa and Gabriel Nassif are only two points behind Stráský with six points up for grabs tomorrow.

Lee Shi Tian earned six points to put himself on the outside of relegation. He’s still in danger, but his strong day one helped him rise five places in the MPL standings. Martin Juza is another player that had a major jump in standings. After a winless February Kaldheim League Weekend, Juza earned five wins today and is close to the MPL top eight.

Raphael Levy, Chris Kvartek, and Piotr Glogowski are in danger of having their season end tomorrow and need to run hot to escape the bottom three.

Here are the MPL players that will start tomorrow in pod A.

In the Rivals League, Eli Kassis and Matt Sperling are battling for the top spot. Kassis defeated Sperling twice on Saturday to take the lead. In their second matchup in round four, Kassis had the most dominant performance over the weekend with a quick 2-1.

In game three, Kassis cast a Thought Distortion that completely wiped out Sperling’s hand, essentially ending the game before Sperling could get his game plan going.

Sperling and Kassis have already played twice and will meet again tomorrow. If there’s a tie at the top to end tomorrow’s Swiss rounds, the pair could end up playing a fifth tiebreaker match with World Championship qualification on the line.

Hall of Famer Luis Scott-Vargas started off strong after an underwhelming Kaldheim Split. Scott-Vargas earned five points today, tied for fourth in the Rivals League with Luca Magni. Jakub Toth is another big winner today going undefeated and rising 10 spots in the standings.

Here are the Rivals League players that will start tomorrow in pod A.

This weekend is the last major event before Strixhaven and the Mystical Archive shake up Standard and Historic. Many players are leaning into proven decks, while others are taking a risk with unique brews hoping to catch fire and avoid relegation.

Arne Huschenbeth’s Kaldheim Split Championship victory had a major influence on this weekend’s meta game because Dimir Rogues is now a top deck in each league. Rogues makes up 29.2 percent of the MPL decks and 23.9 percent in the Rivals League. Temur Adventures and Sultai Ultimatum are also popular decks.

One major change in Standard is the distinct lack of Mono-Red Aggro and Mono-White Aggro. There are only two Mono-Red Aggro lists. The strategies fell out of favor after poor performances across Kaldheim Split.

Orzhov Auras and Jund Food are still at the top of Historic in both leagues. Sultai Ultimatum is making its mark with 13 entries this weekend. Historic Sultai Ultimatum is generally the same as its Standard variation, but with better ramp and top end value plays in Golos, Tireless Pilgrim, and Omniscience.

April Strixhaven League Weekend continues tomorrow at 10am CT on the Magic Twitch channel featuring six key matches between the top players in each league.