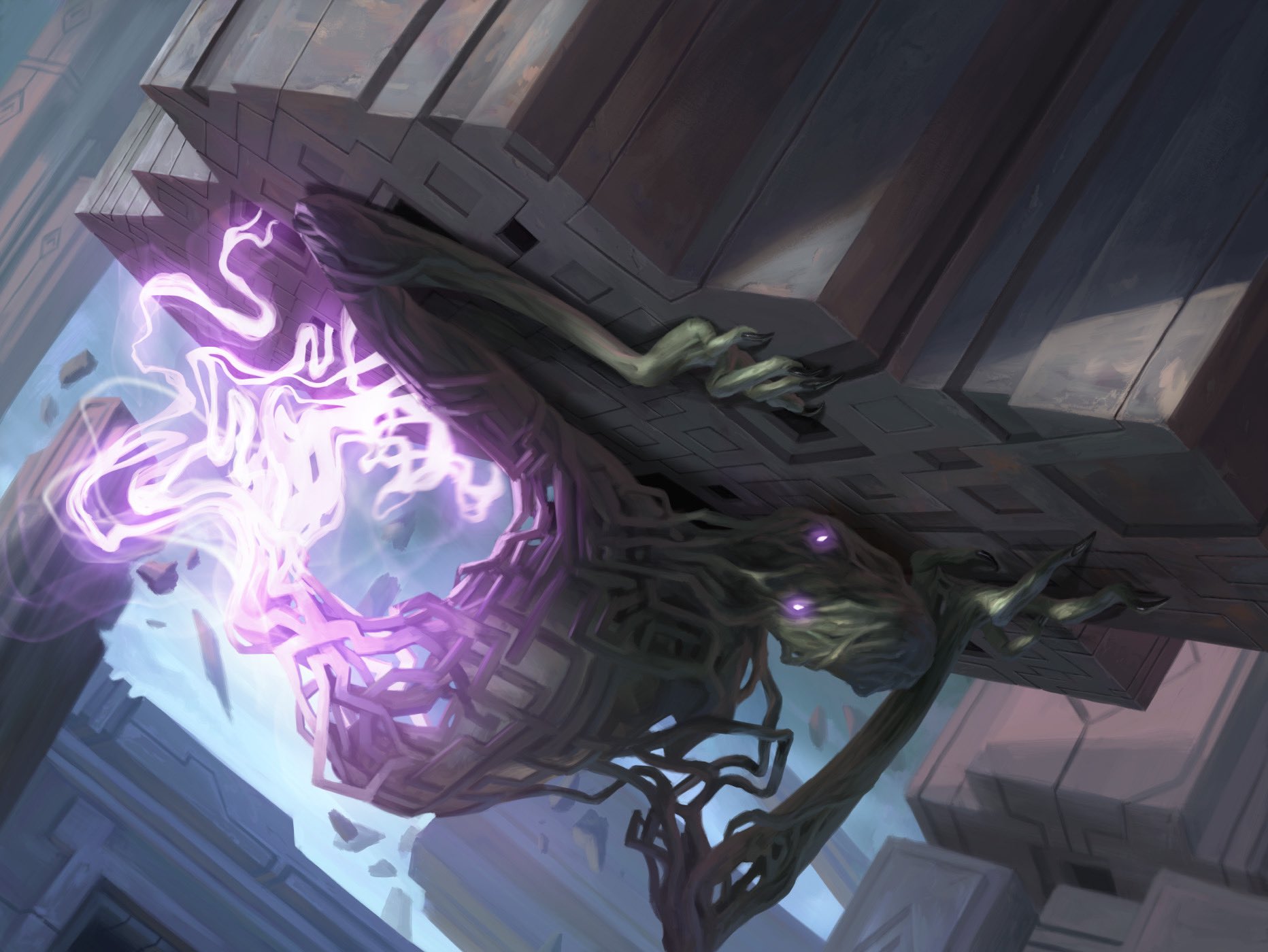 The Challenger player has seven Grand Prix top eight finishes and one Players Tour top eight. This marks his second top finish at the highest level of Magic competition. Huschenbeth earned $15,000 and an invitation to the Challenger Gauntlet, a tournament which awards slots into the Magic Pro League and Rivals League.

In the final set against Kowalski, Huschenbeth ran through three straight games to force a quick match point. Dimir Rogues is known to have a good matchup against Sultai Ultimatum. That matchup gets better when the player running Dimir Rogues is drawing everything they need at the right time.

Huschenbeth was finally put on the back foot on match point. Kowalski was pressured early, but managed to stabilize and stick a Yorion, Sky Nomad and Esika’s Chariot to the battlefield.

Huschenbeth continued to run hot. The game went down to both players under five life with few cards in hand. A single mistake or bad top deck would end the game. Kowalski drew a Duress off the top and was left defenseless against a lethal, tournament-winning attack from Huschenbeth.

It was a huge weekend for players outside of the MPL and Rivals League. Challenger players had two top-eight finishes by Huschenbeth and Noriyuki Mori. Seven players qualified for the Challenger Gauntlet based on their performance.

Kowalski’s second-place finish earned him four points toward his Rivals League standings. Kowalski entered the tournament in danger of relegation but is now in position to earn a spot in the MPL Gauntlet if he performs well during the Strixhaven split. Kowalski had a strong run through the lower bracket.

His match against Javier Dominguez was marred by a series of events leading to game two being replayed. Magic Arena crashed for Dominguez, and when remaking the game the decks were sideboarded incorrectly. This forced another reset. Kowalski had another bug earlier in the tournament against Keisuke Sato while trying to navigate his sideboard.

Dominguez came in third place but jumped six spots in the MPL rankings thanks to the four points he earned. Dominguez is four points away from the top four, which would qualify him for Magic World Championship XXVII later this year.

The next major Magic Esports event is the April Strixhaven League Weekend on April 10 to 11. This event will start the process of locking players into their rankings. Players at the bottom of the standings will need to perform well to avoid relegation. The MPL and Rivals League both have logjams in the middle with players jockeying for postseason Gauntlet spots.

The Strixhaven Championship is scheduled for June 4 to 6.