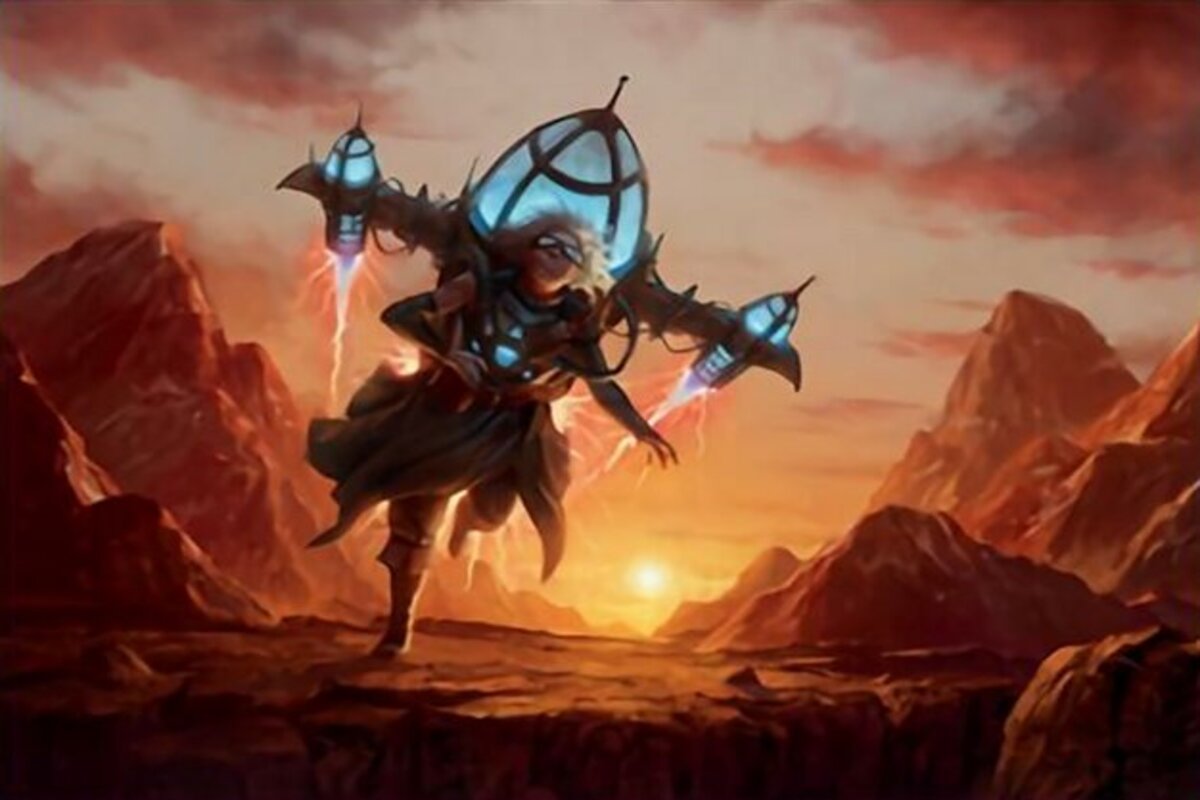 Gruul Magic: The Gathering decks earned four of the top eight placements at the Magic Online Standard Challenge tournament this past weekend.

The digital release of Innistrad: Midnight Hunt (MID) and fall rotation have shifted the digital MTG Standard meta, with werewolves and zombies ranking at the top just one week after launch. The Magic Online Standard Challenge took place over the weekend, showcasing four Red and Green decks, one Mono-White, an Orzhov Adventure, and a Dimir Zombie deck.

Here were the top eight standings from the MTGO Standard Challenge MTG tournament:

Upon a new set release in Magic, Aggro decks typically dominate the meta. Mono-Red Goblins have seemed to fall off some, as has Mono-Black. Mono-White Book of Exalted Deeds earned a top-eight spot, but Red and Green were the most played MTG colors in the Standard Challenge tournament. A full list of all decks played can be found on the WotC site.

The release of MID has provided a number of powerful cards, like the planeswalker Wrenn and Seven and Reckless Stormseeker. Werewolves are also in abundance, with Tovolar, Dire Overlord, and Arlinn, the Pack’s Hope leading the pack. Zombies got a boost with cards like Champion of the Perished and Tainted Adversary, along with cheap Black removal like Infernal Grasp. Esika’s Chariot is still a popular four-drop Artifact in builds using Green and Goldspan Dragon continues its dominance as a Red card in the five-drop spot.

The MTG Arena Standard Metagame Challenge will run from Sept. 24 to 27. The next major tournament is the Magic World Championship XXVII, taking place from Oct. 8 to 10.