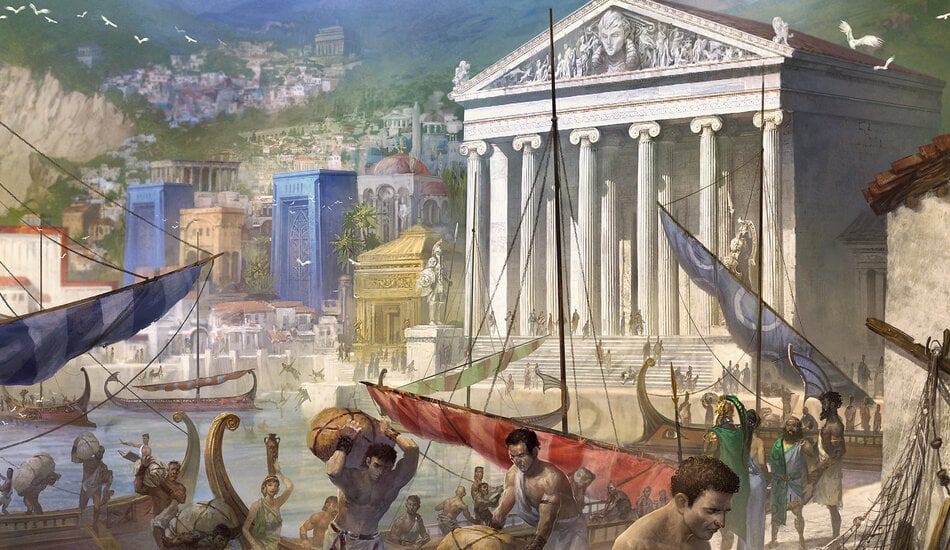 Cards from the first Magic: The Gathering set of 2020 were leaked after several booster packs of Theros: Beyond Death were allegedly discovered at a Walgreens.

Over 30 cards from five alleged Theros: Beyond Death booster packs were spoiled after a Reddit user claims a friend found the packs at a Walgreens in Morrisville, North Carolina.

Theros: Beyond Death is set to release on Jan. 17 and official MTG spoilers typically begin around a month before an expansion is launched. It’ll include a total of 254 cards and the theme will be focused on the underworld of Theros. The set is based on Greek mythology with plenty of gods and monsters. 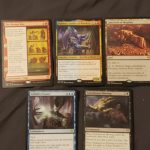 One of the new mechanics in Theros is Escape. This allows a player to exile four cards from their graveyard to return a card with the mechanic from the graveyard to the battlefield by paying its Escape casting cost. 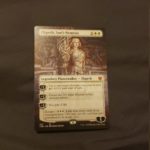 Some creatures like Chainweb Aracnir return from the graveyard by paying an Escape cost with enter-the-battlefield effects, while planeswalkers like Elspeth, who only has negative loyalty counters, return to wreak more havoc. As long as a player has cards to exile from their graveyard, a card with the Escape mechanic can continually return to the battlefield. 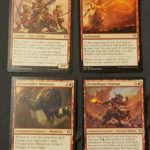 The Flash mechanic appears to be another dominant theme in Theros, along with Enchantment spells.

Related: Here are the Theros: Beyond Death mechanics and themes we know about so far

Enchantment Saga cards are also returning in the Theros: Beyond Death set. These are spells that have specific activations per step (turns). 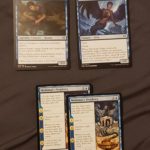 The Theros: Beyond Death set by Magic: The Gathering is set to release on Jan. 17 with a prerelease draft weekend on Jan. 25 and 26.