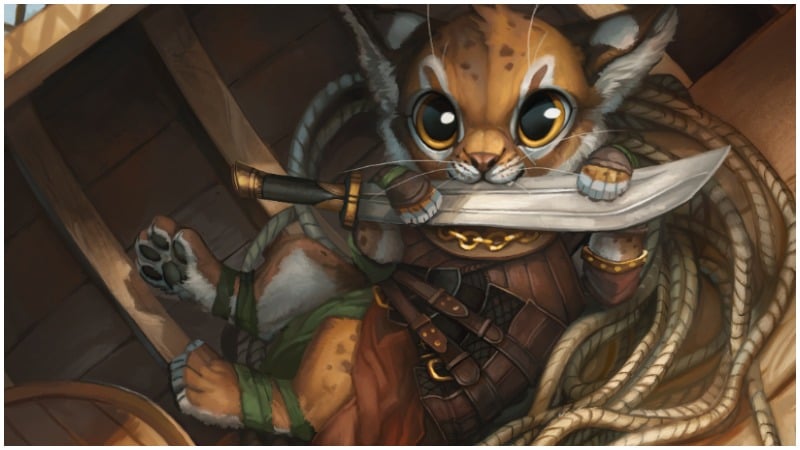 Magic: The Gathering pros and casters who purchased a Secret Lair bundle received a special delivery included in their hand-delivered boxes today.

Each MTG Secret Lair drop will come with a random foil stained-glass planeswalker from the War of the Spark set.

An extra card will be in each Secret Lair set, according to Wizards of the Coast.

“A little something special will be in this series of Secret Lair drops, not just the ones we’re hand-delivering in Seattle,” WotC said. “It may not be the exact cards you’re seeing in these pictures, but expect to see something in yours as well.”

It appears that these “extra cards” are all stained-glass foil planeswalkers from the WAR set. This means there’s a random pool of 36 total cards.

For Secret Lair drops, like the Snow-Covered lands, having a foil stained-glass planeswalker helps offset the value of the set. It also offsets some of the costs for collectors and players who don’t live in America. The shipping and tax costs are high, according to comments on Reddit, with some reaching up to $60.

The inclusion of foil stained-glass planeswalkers doesn’t make up for the value of each Secret Lair drop. But for collectors and players who are interested in owning the cards because of the artwork, the foil planeswalkers are a nice addition.

Secret Lair sales run from today to Dec. 9, with each drop lasting 24 hours.