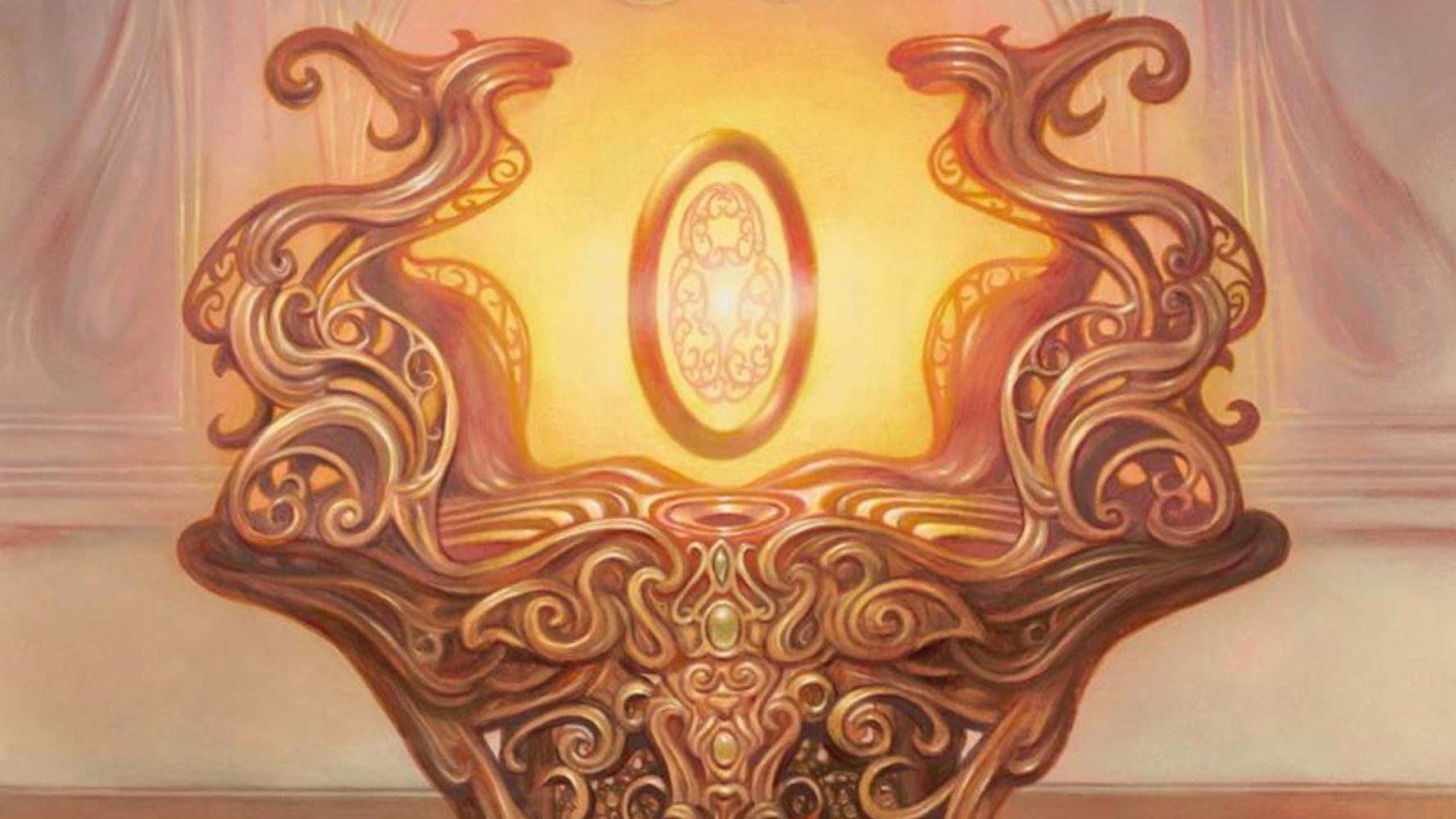 As a part of the Weekly MTG stream Wizards of the Coast revealed several promo cards that will be available at WPN Premium stores to promote buying and playing at local game stores.

In-person play is back in many regions with prerelease events and Friday Night Magic occurring regularly. With the release of Commander Legends: Battle for Baldurs Gatecoming in June, the summer is set up as a busy one for local stores.

The first promotion Wizards is running will offer an old-bordered Sol Ring at participating WPN stores. Starting July 1, customers that purchase $50 or more worth of Magic products will receive the Commander staple card. This old bordered treatment is similar to the style that was seen in Modern Horizons 2 and Time Spiral Remastered.

Store Championships are returning with three new promo cards available for players. The July Store Championship events are scheduled for July 9 to 17. Each local game store will be able to host an event in that time frame and choose which format will be available. Both Limited and Constructed are options. 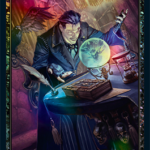 For players looking to scratch that competitive itch before the Store Championship, Magic Arena premier play is beginning to heat up. The Arena Open is set for May 14 to 15. The two-day event awards cash for top finishers. The formats will be Streets of New Capenna Limited with Sealed on day one followed by Traditional Draft.