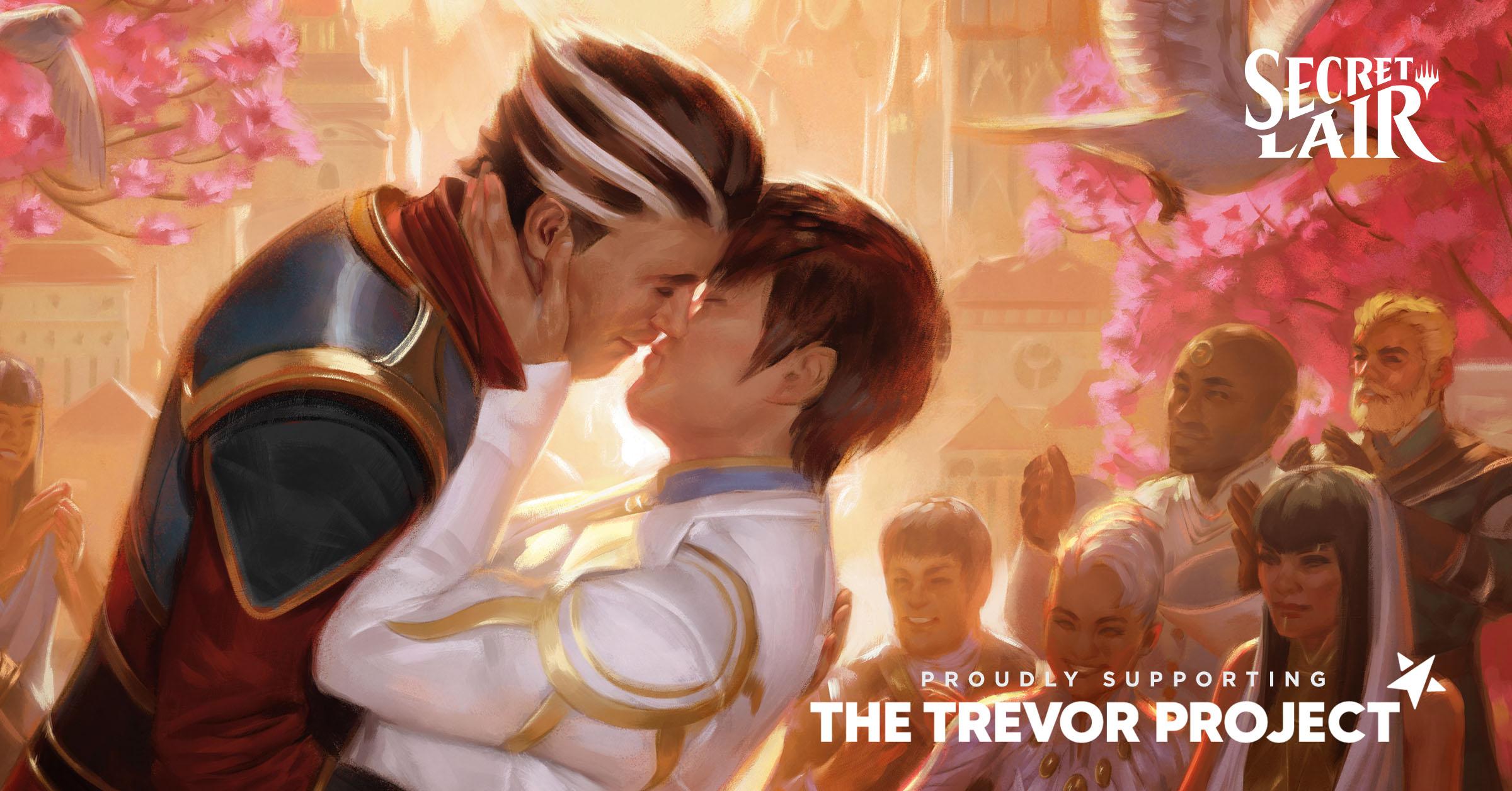 The latest Magic: The Gathering Pride Across the Multiverse Secret Lair news is region blocked in some LGBTQ-friendly regions, leaving interested players confused.

Wizards of the Coast announced the new Pride Across the Multiverse Secret Lair drop yesterday featuring new artwork for eight cards as a “celebration of the LGBTQIA2S+ community’s relentless creativity.” Fifty percent of the proceeds from the drop will go to The Trevor Project and many fans were excited to support a good cause while acquiring new artwork.

But some fans noticed the web page was redirected in their country, despite being an LGBTQ-friendly region. The drop is confirmed to be blocked in Brazil and Uruguay, and other countries may also be blocked.

This is not a new phenomenon, however, since Wizards of the Coast blocks some content in certain regions. But many are confused about why the Gathering Pride Across the Multiverse drop is blocked in regions where there are no anti-LGBTQ laws or censorship.

Wizards of the Coast has not officially confirmed why the latest blog post is redirecting in some areas besides providing a link to its article discussing its policy on not changing content or stories based on local markets. This doesn’t explain why the content is blocked in areas where the latest drop would be accepted, though. Interested fans in these countries will have to wait for more information.