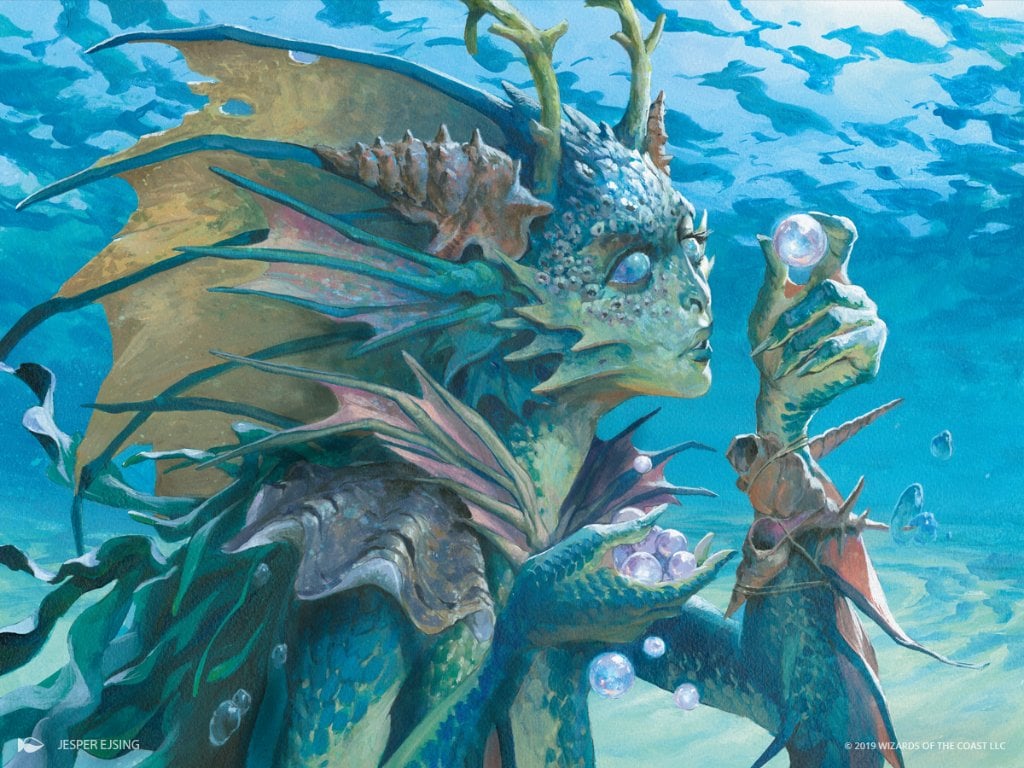 Wizards of the Coast revealed today how Universes Beyond, a Magic: The Gathering partnership with popular IPs, will fit into Secret Lair drops and the Multiverse.

A Secret Lair drop containing Universes Beyond cards was teased by WotC as coming “very soon.” The new extension of MTG cards was revealed early this year as a “brand within Magic” that coexists with other products, partnering with IPs such as Lord of the Rings and Warhammer 4,000.

In an effort to address how the organization will deal with “mechanically unique Universes Beyond cards sold specifically through Secret Lair drops,” WotC revealed how players can assess these cards outside of the initial drops.

The organization intends to “create and print mechanically unique Secret Lair Universes Beyond cards set within Magic’s Multiverse” around six months following the cards’ initial release within Secret Lair drops. Players can find these unique cards via The List, a collection of 300 MTG cards, and in a designated slot within Set boosters.

Players can also purchase specific cards they want as a single through multiple third-party outlets, although the price for those cards is much higher than that of a Set booster pack. Cards that are offered through The List are subject to change based on an interest in them from players, according to WotC.