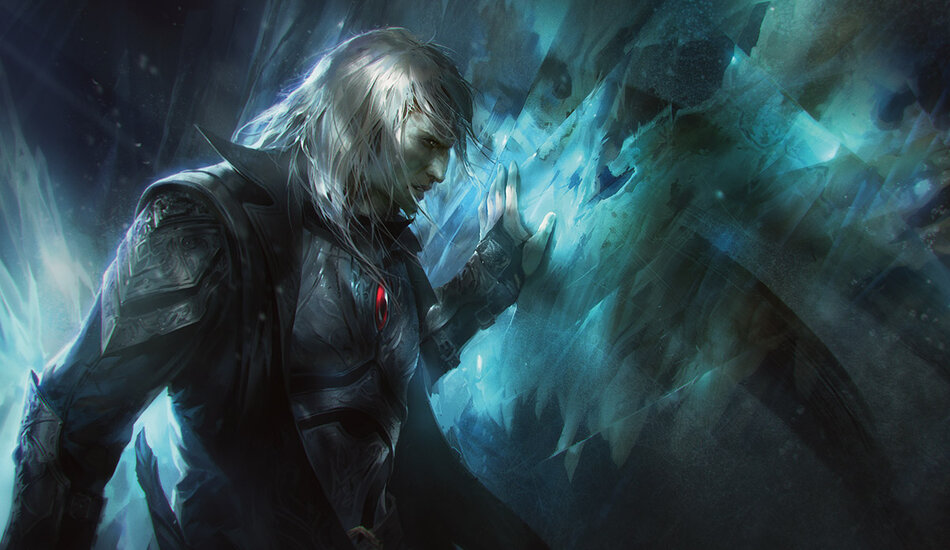 The Magic: The Gathering Core Set 2020 has had more hits than misses, especially with Mythic Rare cards, until the release of the planeswalker starter deck feature of Sorin, Vampire Lord.

Costing six mana (double black) to cast, Sorin, Vampire Lord gives a target creature plus two/plus zero until the end of turn with his plus one loyalty counter. Sorin’s minus-two loyalty does provide some usefulness, however, dealing out four damage to any target while providing four life.

Beginning with four loyalty counters, Sorin, Vampire Lord has a minus-eight ultimate, which seems good but likely isn’t. Until the end of turn, each Vampire you control can tap to gain control of an opponent’s target creature.

The ultimate only lasts until the end of the turn, though. While it can be a win condition (depending on the number of creatures your opponent has compared to your vampires and their attack power), it’s a one-shot deal that will take four turns to reach.

The Magic: The Gathering Planeswalker Decks in Core Set 2020 are set to release on July 12.