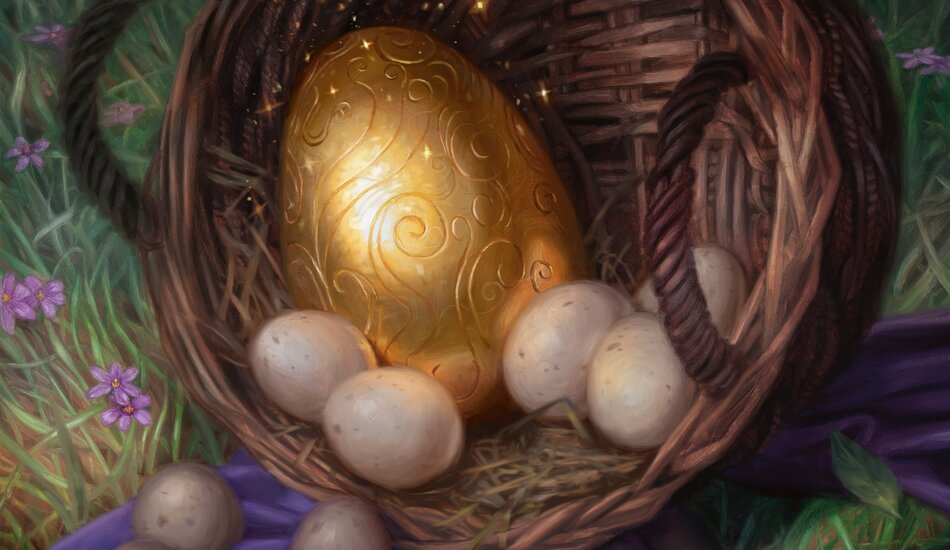 A misprint spoiler date for the Magic: The Gathering upcoming set, Ikoria, Lair of the Behemoths, led to Mark Rosewater teasing fans about its contents.

Players were told there are two new mechanics within the Ikoria set yesterday, and now Rosewater, head designer of MTG, has dropped a slew of information. In response to players who are under quarantine due to the COVID-19 pandemic, Rosewater shared what he calls “things to come” in the Ikoria, Lair of the Behemoths set that is due to release on April 24.

The 13 different types of counters mentioned by Rosewater are likely referring to keyword counters, an item included in the Ikoria, Lair of Behemoths prerelease packs. Not including keywords like Haste and Flash, there are 11 evergreen keywords that could apply to the 13 various counters.

Also included in Rosewater’s list of things in the upcoming MTG set were seven creature types, including a squirrel in a Standard-legal set.