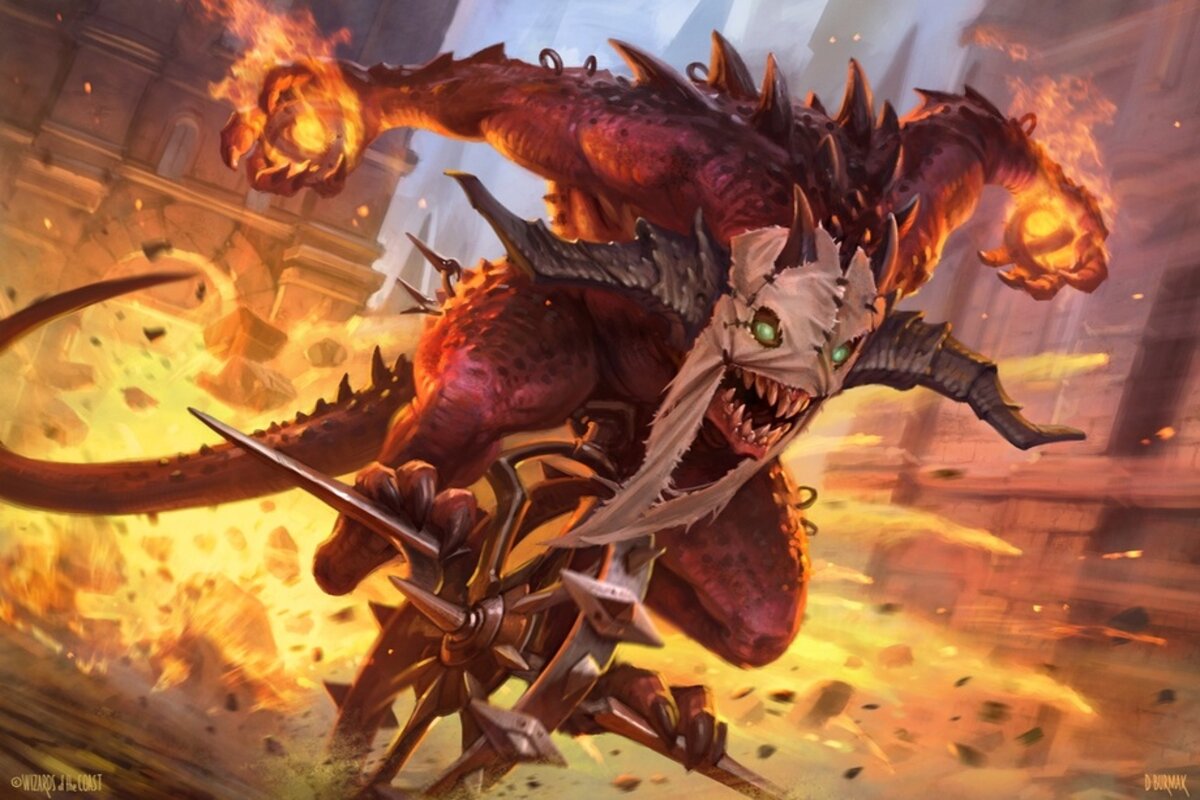 A leaked article scheduled for next week was allegedly revealed by a Magic: The Gathering Discord bot, revealing a new event coming to MTG Arena called Jumpstart: Historic Horizons.

Before the article was taken down by Wizards of the Coast, several screenshots were captured by Robert Taylor on Twitter. Scheduled to release on Aug. 12, the upcoming MTG Arena event will include “hundreds of cards” from Modern Horizons and Modern Horizons 2. Also included within Jumpstart: Historic Horizons are 31 new Magic cards exclusive to MTG Arena only.

Similarly to the previous MTG Arena Jumpstart events, players will choose packets to play with. Lands are not included in the packet, with MTG Arena choosing the best mix of lands to include. This includes nonbasic lands like the cycling lands from Historic Anthology 2.

The leak also revealed an example list from one of the Jumpstart: Historic Horizons packets. According to the screenshot, it seems like some cards within a packet will rotate. A total of 11 cards were revealed for the Animated packet, along with eight other cards that show a percentage of times they may appear in the Animated packet.

Cards within the Animated Jumpstart: Historic Horizons packet were Floodhound, Burdened Aerialist, Animating Faerie, Skilled Animator, Hard Evidence, Rise and Shine, Resculpt, Witching Well, Giant’s Amulet, Icy Manipulator, and Etheral Grasp. Listed below those cards were eight more, assigned a percentage for the number of times it might appear within an Animated packet.

An official reveal of MTG Arena Jumpstart: Historic Horizons is scheduled to drop on July 26, according to the screenshots. The event will launch on Aug. 12