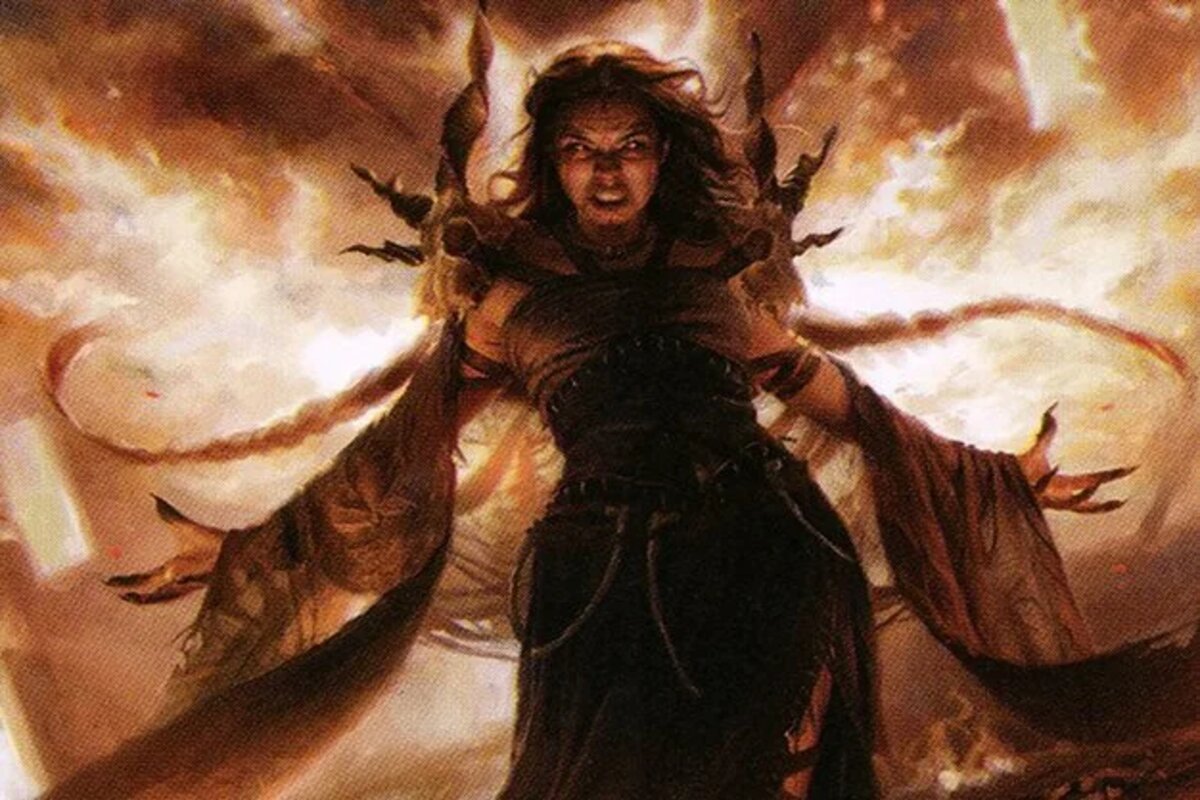 Ranked as one of the most popular and strongest Magic: The Gathering Historic builds, almost a quarter of the field at the Kamigawa: Neon Dynasty Championship brought the Izzet Phoenix deck.

The two most played Historic decks at the previous Innistrad Championship were Selesnya Humans and Izzet Phoneix. But it was Golgari Food that stood out over the other two. Heading into the Kamigawa: Neon Dynasty (NEO) Championship this weekend from March 11 to 13, Izzet Phoneix, Azorius Control, and Golgari Food were the three most popular decks.

Both the Alchemy and Historic formats are getting showcased at the tournament. But only the first two days of competition will feature gameplay within the Historic format. Each player competing at the NEO Championship brought two decks total, one for the Alchemy format and one for Historic.

Here are the nine most brought MTG Historic decks to the NEO Championship, according to WotC.

The release of NEO improved Azorius Historic decks with the addition of cards like Farewell and The Wandering Emperor while also making Food decks slightly less dominant within the MTG meta. Recent tournaments, like the Degen Open, showcased the power of Izzet Phoenix within the Historic Format, with the top three players piloting the Red and Blue Magic deck.

Also making the top eight at the Degen Open were Golgari Food and Azorius Control decks. A deck to keep an eye on at this weekend’s NEO Championship is Rakdos Arcanist, placing fourth recently in the Tiny Historic tournament. Oni-Cult Anvil from the NEO set greatly improved the MTG deck and it has the potential to challenge decks like Izzet Phoenix, along with the variety of Azorius builds.

Fans can witness which MTG Historic deck will dominate at the NEO Championship from March 11 to 13.