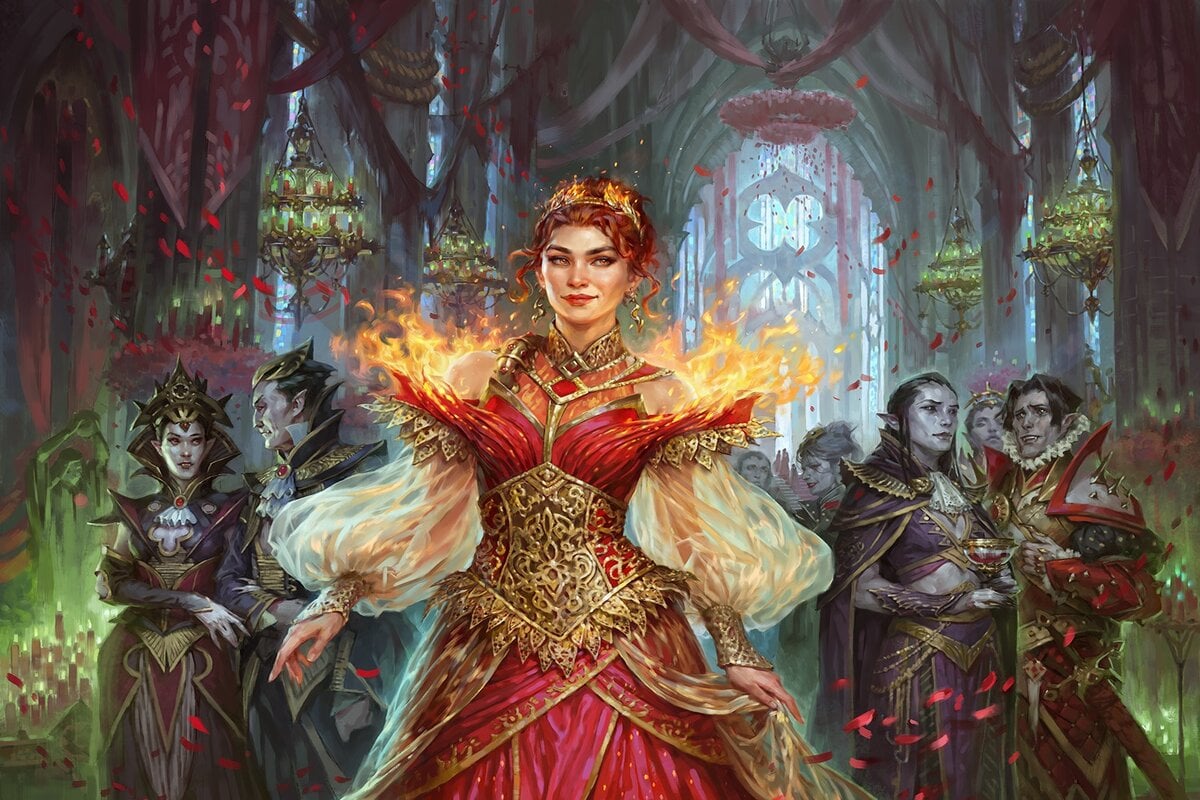 With a total of 252 Magic: The Gathering players from around the world, the Innistrad Championship will showcase gameplay within the Standard and Historic Constructed formats.

Running from Dec. 3 to 5, the Innistrad Championship will be played on MTG Arena and include 252 Magic players who qualified for the event in a number of different ways. All MPL and Rivals League players were invited (72), along with 96 from MTG Arena, 45 from Magic Online, 26 based on top-level past performances, and 13 from the Premier Series.

The format will showcase gameplay in both the Standard and Historic Constructed formats during the first two days of competition and just Historic for the playoffs.

A total prize pool of $450,000 will be available to players, along with qualifying points that can earn players an invite to the 2022 Magic World Championship. 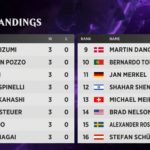 The Standard rounds at the Innistrad Championship showcased the top meta decks like Epiphany and Mono-White Aggro, with players needing four wins on day one to advance onto the second day of competition.

Following a total of seven rounds, only two players were left with undefeated records: Tim Macsaveny and Christian Hauck. Sitting in fourth was the 2021 Magic World champion Yuta Takahashi. And also ending the day with 6-1 records were top players like Shahar Shenhar, Sam Rolph, Kai Budde, and William Jensen.

Following nine rounds of total gameplay, no one had an undefeated record. But five competitors had records of 8-1: Tim Macsaveny, Christian Hauck, Sam Rolph, William Jensen, and Yukki Ichikawa. Players who hit 12 wins during the second day of competition automatically advance to the top eight playoffs on day three.

Here were the top eight players advancing to the third day of the Innistrad Championship: 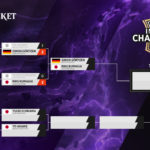 The third day of the Innistrad Championship featured gameplay within the Historic format for the upper and lower bracket playoffs. Simon Görtzen and Ruku Kumagai faced off against one another for a spot in the title match, while the other top eight players from the tournament were given a second chance via the lower bracket matches.

Facing off in the title match was Simon Görtzen with Izzet Phoenix against Yukki Ichikawa on Golgari Food. After three games, it was Ichikawa who came out ahead, winning the MTG Innistrad Championship title. Still having cause to celebrate was the top six, earning a seat at the 2022 Magic World Championship.