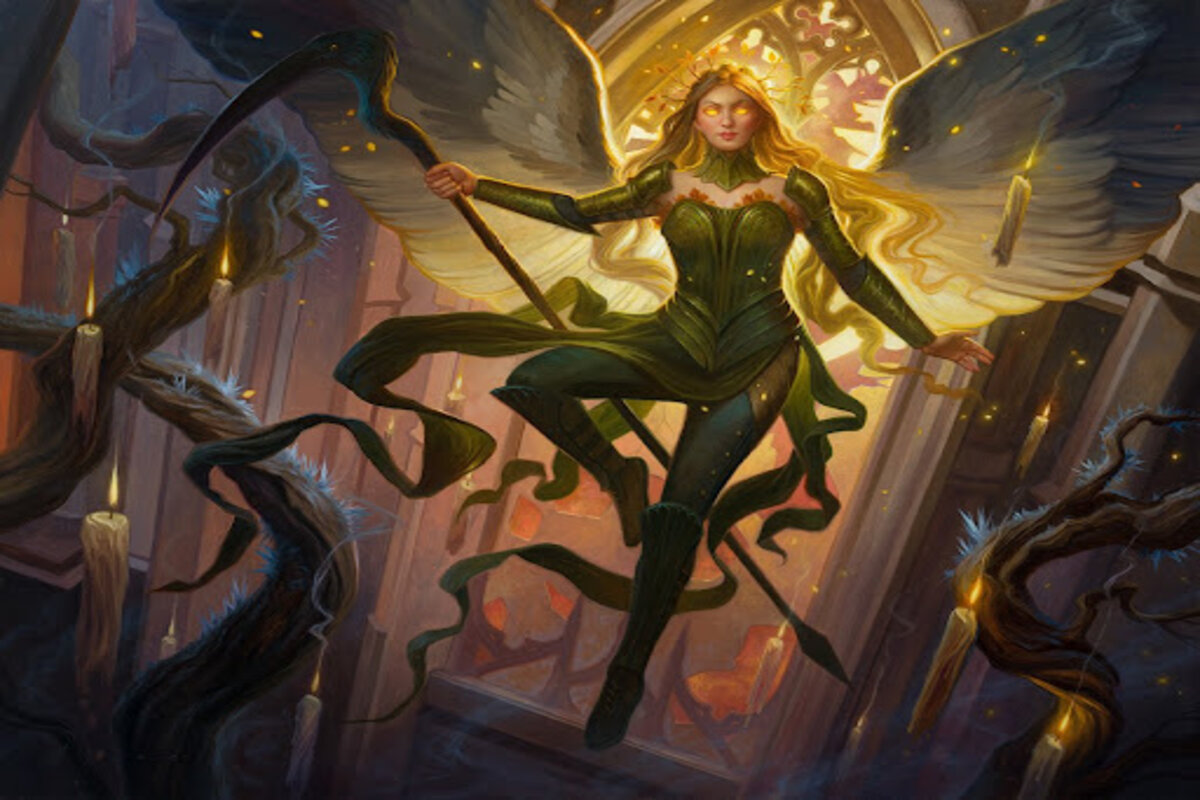 Humans aren’t giving up in Innistrad: Crimson Vow, synergizing with the new Magic: The Gathering mechanic Training in conjunction with Torens, Fist of Angels

The Magic colors Green and White thematically like to go wide on the battlefield to overrun an opponent. Scheduled to release digitally on Nov. 11, Innistrad: Crimson Vow (VOW) will introduce Torens, Fist of the Angels into the Standard format. The human cleric creates tokens for a go-wide strategy while also providing Training, pumping up power levels across the board.

Torrens, Fist of the Angels

GW humans from MID was a neat build but lacked power. Adding Torens, Fist of the Angels as a three-drop improves the build’s curve, power level, and go-wide strategy.

Adeline, Resplendent Cathar is likely the better turn four option, followed up with Sigarda, Champion of Light on turn five, especially when on the play. And Torens, Fist of the Angels will likely be a bomb in the Limited format, especially within the Double Feature Draft.

Players can start building GW human go-wide decks with the digital launch of VOW on Nov. 11. An MTG global release of the set is scheduled to take place on Nov. 19.