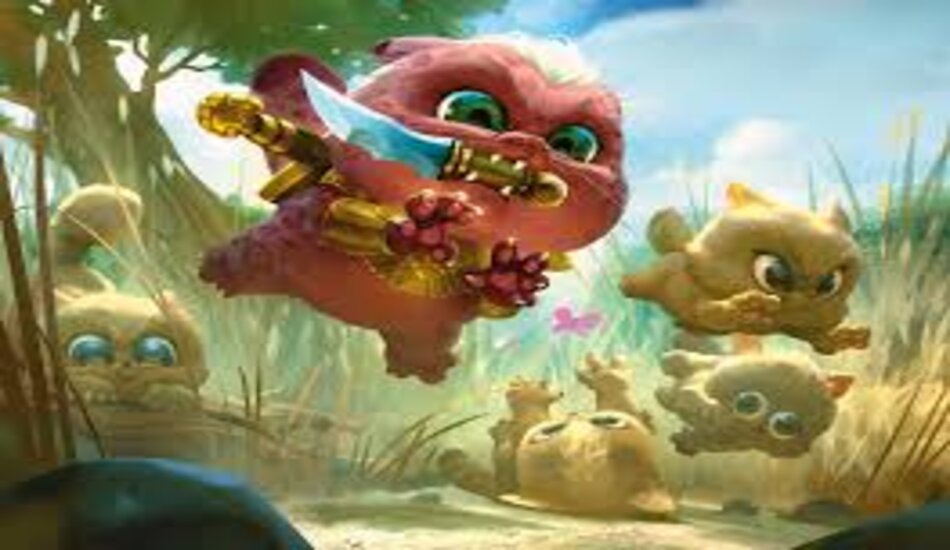 The creature type Hound was officially changed to Dog within Magic: The Gathering today in honor of the Core Set 2021 Rin and Seri, Inseparable reveal.

Cats have been a popular creature type in Magic for many years. And as of today, Dogs are joining the party. WotC officially announced on Twitter this morning that the creature type Hound has become Dog.

In celebration of the coming together of Dog and Cat, Rin and Seri, Inseparable from M21 were revealed today.

It’s unlikely that a dog-cat tribal theme Standard build will become a top meta deck, but it does have a chance within the Commander format. With a CMC of three color types, the Legendary Rin and Seri, Inseparable becomes the ideal commander to lead all dogs and cats to victory.

Each ability listed on Rin and Seri was likely designed specifically with Commander in mind, allowing players to go-wide with Cat and Dog tokens. And with their mana ability, players can capitalize on the cat’s Lifegain and dog’s direct damage.

The creature type change made today will also likely translate over to the new Magic product being released in conjunction with M21, Jumpstart. The set is made up of booster packs that contain 20 cards of a specific theme. Players then combine two booster packs to form a deck. Dogs and cats will likely be separate themes, but there’s a possibility the two could be combined.

The official release of M21 is scheduled for July 4. Jumpstart will launch around two weeks later.