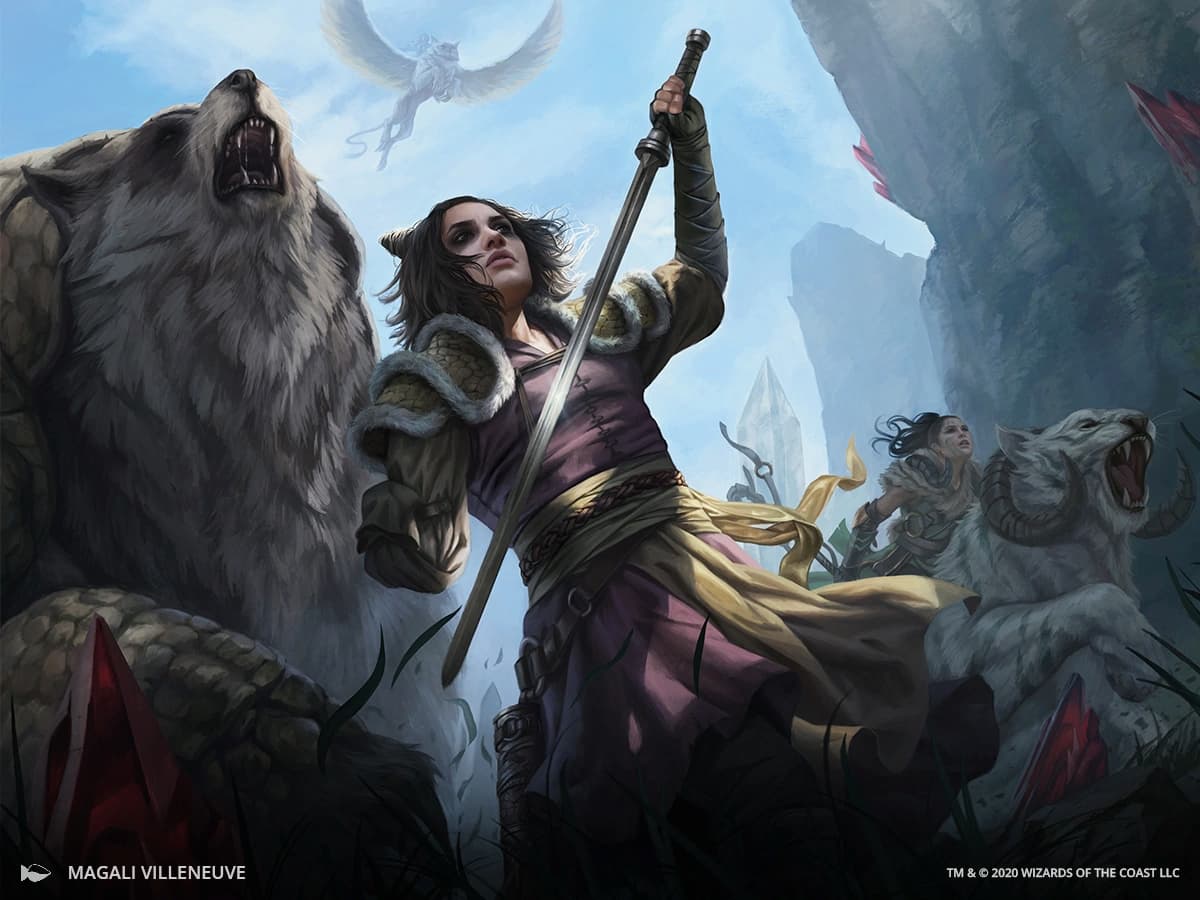 Wizards of the Coast dropped a Magic: The Gathering Banned and Restricted announcement today, removing two cards from the Pioneer and Explorer formats.

Effective on June 7, Winota, Joiner of Forces will no longer be playable within the Pioneer format. Expressive Iteration has also been banned from the Pioneer format and MTG Arena Explorer formats, according to WotC.

Winona, Joiner of Forces has been on the Banned and Restricted hot seat for months via the Naya Winota deck, while Expressive Iteration has been popular in multiple Magic formats since the Strixhaven: School of Mages set released. 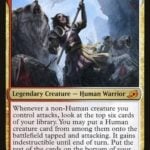 WotC acknowledged in today’s Banned and Restricted announcement that Treasure Cruise and Dig Through Time are powerful cards within the Pioneer format, but that the company wants to keep them around since the format has fewer cantrips and no Fetch lands.

Other formats were also examined prior to today’s MTG Banned and Restricted announcement, with the results showcasing “a generally healthy state,” according to WotC.

The Standard format shows various three-color Magic decks like Esper and Grixis are making up around 10 percent of the ladder metagame. Mono-White has decreased in popularity and Mono-Green Aggro is putting up solid win rates against the popular archetypes within the Standard format.

The most played deck in Modern, according to WotC, is Izzet Murktide. The build represents around 10 percent of the Magic Online metagame with around a 50-percent overall win rate. Legacy has shown a decrease in the Izzet Delver deck win rates since the ban of Ragavan, Nimble Pilferer. The Vintage format, however, is in an overall healthy state.