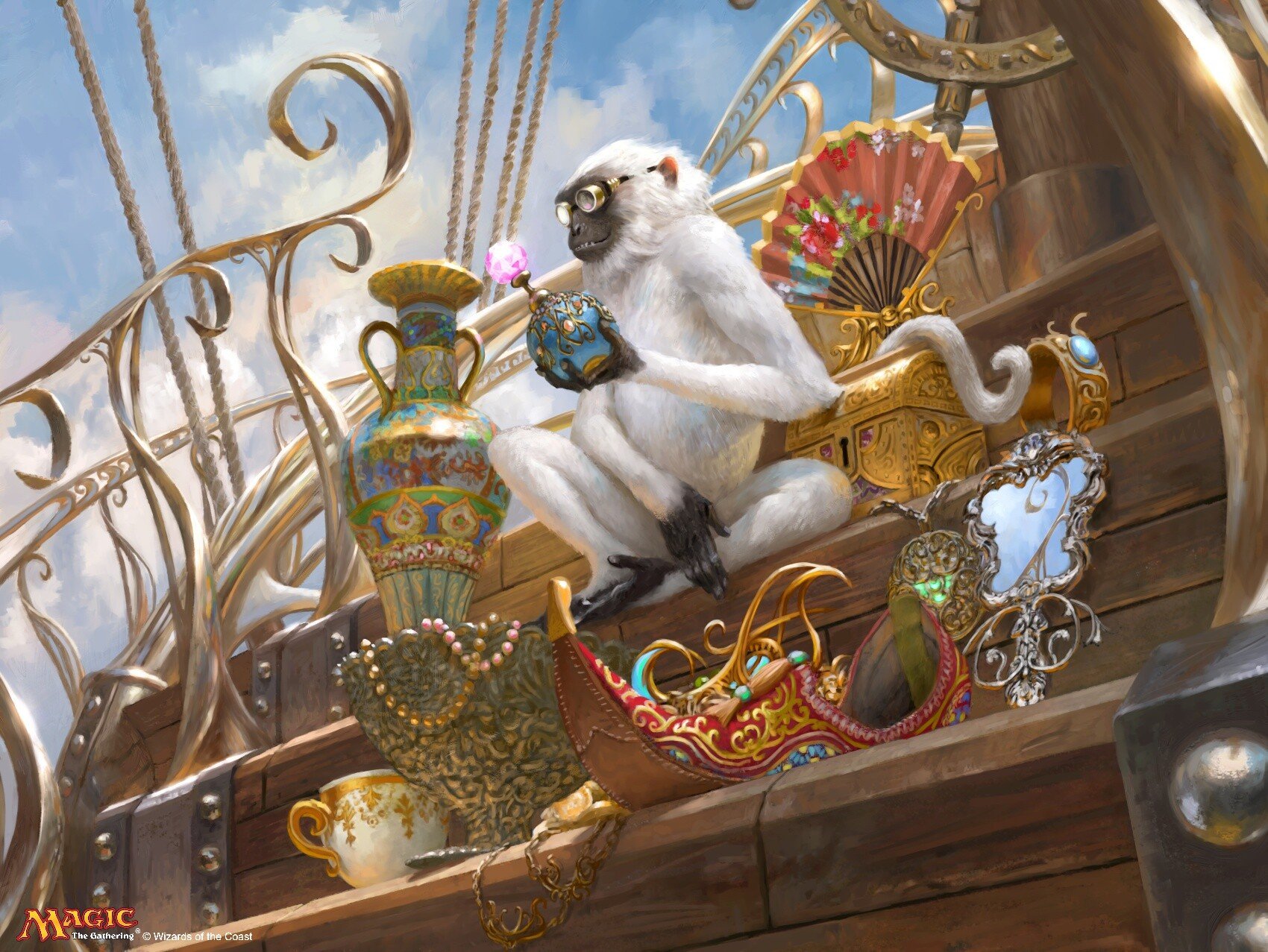 Changes are coming to Legacy and Historic as a result of the second Magic: The Gathering Banned and Restricted announcement of 2022.

Ragavan, Nimble Pilferer has been banned in Legacy. Memory Lapse has moved from suspended to officially banned in Historic, while Teferi, Time Raveler is re-entering the format after being rebalanced on Magic Arena.

The bans take effect on tabletop on Jan. 25 and on Magic Online and Arena on Jan. 27. For Arena players, wildcards will be refunded for the banned cards.

Ragavan was introduced in 2021’s Modern Horizons 2 and has dominated every eternal competitive format it’s legal in. The one-mana aggressive creature fits into almost every Red deck in Modern and Legacy.

Ragavan remains safe in Modern, for now, but is expunged from Legacy because of its impact on the format-warping Blue-Red Delver deck. Ragavan’s ability to snowball the game and be backed up by the efficient protection spells in Legacy made it the key card to ban from the strategy, according to Wizards of the Coast.

“Magic Online league data shows Blue-Red Delver at over a 56% non-mirror match win rate and more than twice as many trophies earned as the next highest archetype over the past weeks,” Wizards said in its announcement.

Memory Lapse was originally suspended from Historic in October 2021. The exceptional counterspell was introduced to Historic through Strixhaven: School of Mages’ Mystical Archive. The card proved too powerful for the format, leading to Blue decks being overrepresented in the format.

The card is now officially banned from the format. A move to the banned list doesn’t mean it’s gone from the format forever, though. Teferi, Time Raveler was banned in Historic in February 2021. Now, almost a year later, the temporal mage has returned to the format with a few key changes that will reduce its overall impact.

Rebalanced Teferi, Time Raveler now costs 2WU and starts with five loyalty. The static ability has been adjusted to “Your opponents can’t cast spells during your turn.”

These changes make Teferi, Time Raveler enter the battlefield a turn later and don’t completely shut down instant-speed gameplay for the opponent. The minus-three remains the same as a solid tempo play, but the static ability is easier to manage as an opponent.

These changes were intended to make Teferi, Time Raveler a specialized card, instead of an immediate four-of for any deck that can run it.

“We are aiming to move Teferi, Time Raveler away from a generically strong card to a specialized anti-control tool,” Wizards said.