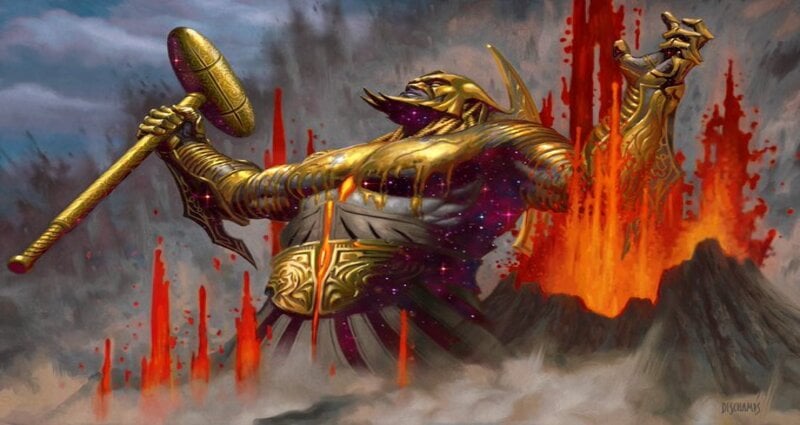 Several new events will take place in MTG Arena over the course of February, including a free Magic World Championship event.

Wizards of the Coast revealed the new February events coming to MTG Arena today, starting with a World Championship XXVI Showcase event on Feb. 14 at 10am CT. Coordinating with the start of the Magic World Championship, the event in MTG Arena will include the 16 decklists being played in Honolulu.

There’s no entry fee to play, but the format is best-of-one Standard Constructed and not best-of-three. Players can change decks in between matches, however, and the first three wins within the event will reward XP. The World Championship XXVI Showcase event will run until Feb. 17 at 1pm CT.

WotC also revealed the Workshop Series today, a group of free-to-play events consisting of preconstructed decks from various Magic formats. Three of these events are included in the Feb. 11 MTG Arena update.

Each event within the Workshop Series will last for a total of 48 hours, starting on a Monday and ending on Wednesday. The first win in any of the three events will reward players with either gold, XP, or an Individual Reward Card.

Starting on Feb. 22, the Festival of Gods will launch within Magic Arena. The series contains a total of five events, each one highlighting one of the five Gods in THB and played in different Magic format.

Each MTG Arena Festival of Gods’ tournament has an entry fee of 2,500 gold or 500 gems. Each event will last for three days, starting on Feb. 22, with one occurring a week.