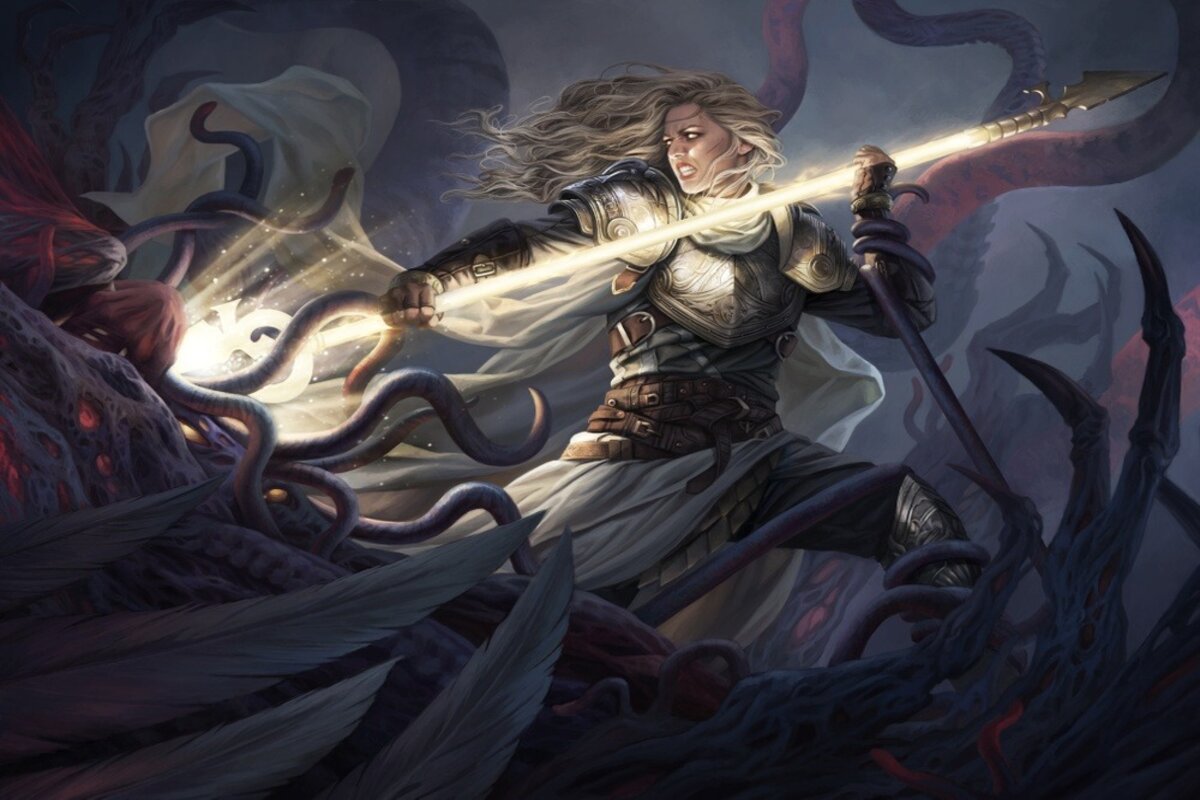 Standard format in Magic: The Gathering will undergo its first widely played meta test since the launch of Innistrad: Crimson Vow with the MTG Arena Standard Metagame Challenge this weekend.

The MTG Arena Standard Metagame Challenge is a staple tournament that takes place after a new Standard-legal set is released. Scheduled from Nov. 19 to 22, the Standard Metagame Challenge will showcase an Aggro and Control-dominant meta with a splash of Orzhov Clerics. The format is best-of-three with seven wins or one loss, with an entry fee of 400 gems or 2,000 gold.

Event rewards include gold and a massive payout of VOW booster packs once four wins are achieved.

Mono-White Aggro and various forms of Izzet Control are the decks to beat this weekend, along with Mono-Green as the second-best MTG Aggro deck in the Standard format. Izzet Control can vary from Alrund’s Epiphany to Hullbreaker Horror as the win condition, while Mono-White Aggro has added Thalia, Guardian of Thraben and Reidane, God of the Worthy as a means to slow down Control and Mono-Green decks utilizing snow lands.

Tribal decks like vampires and wolves will have to step up to beat Mono-White and Izzet Control. Orzhov Clerics is on the rise and expected to make a showing this weekend due to being able to outlast the Aggro decks while overrunning Izzet Control builds that aren’t playing Hullbreaker Horror. Other decks players can expect to see include Mono-Black Control, Jund Midrange, and Izzet Dragons.

The MTG Arena Standard Metagame Challenge for VOW will take place from Nov. 19 to 22. Players can enter any number of times upon paying the entry fee.