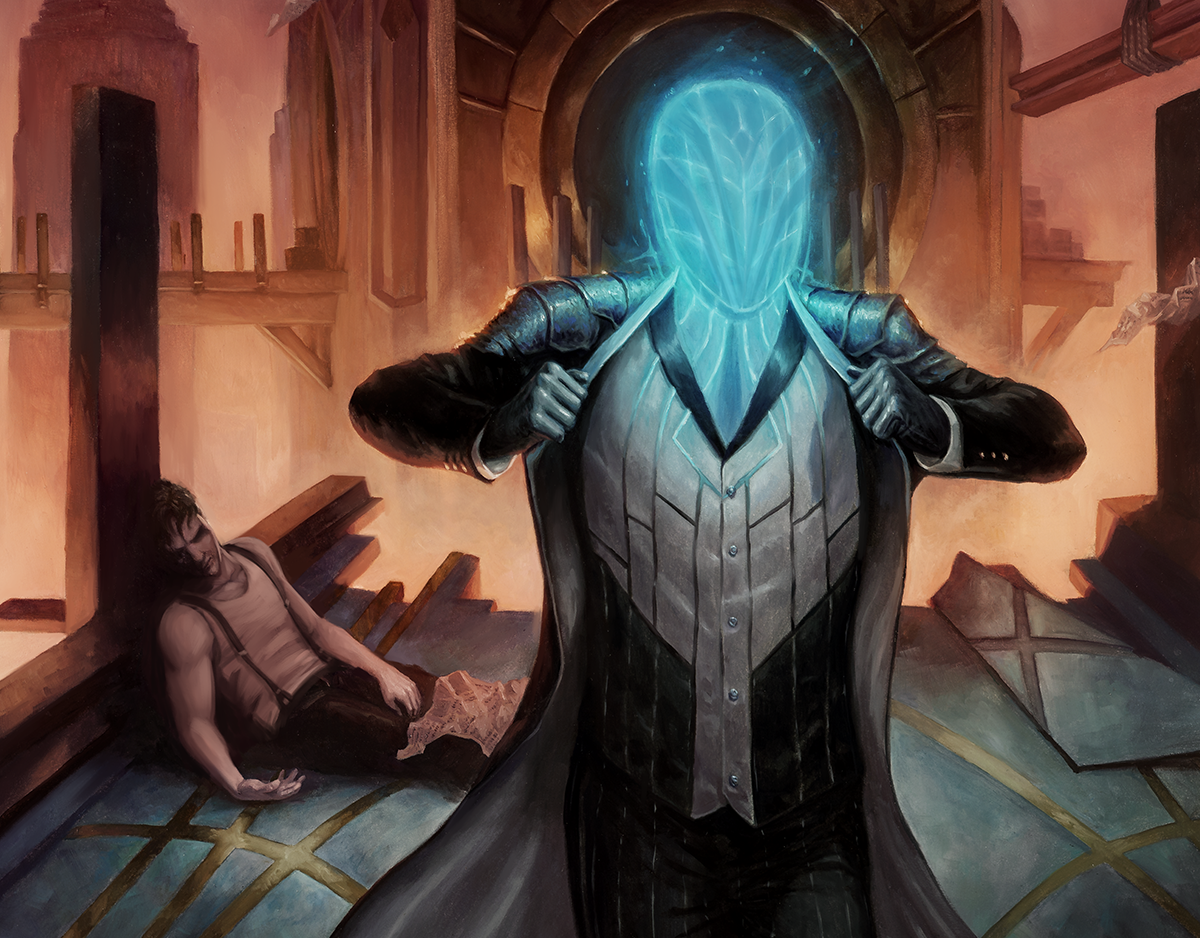 Image by Tyler Walpole via WotC

Every mode within Magic: The Gathering Arena is under maintenance despite players being able to log into the game.

Launching today via MTG Arena and Magic Online is the digital version of Streets of New Capenna. The MTGA update began around 10am CT with players able to log in and collect preorder bundles at around 11:30am CT. Also available were free booster packs and card sleeves using these new codes. But shortly after the initial update, players began reporting connection issues within Limited and Sealed New Capenna events on MTG Arena.

Wizards of the Coast is aware of the issue and is currently working on a fix.

Starting around 4:30pm to 5pm CT, some content creators were able to compete and access SNC Limited events, along with normal best-of-one and best-of-three queues. All modes are still under maintenance, according to the MTG Arena status page, and WotC has yet to officially announce at around 6pm CT that the update is over.

All maintenance was completed at around 7:15pm CT, according to WotC. At that time, reports of events and matchmaking not working had ended. If any players are still having problems, file a report to the MTG Arena customer service. And any bugs should get reported to the WotC forums.

Thanking players for their patience, WotC has offered a reward of 4,000 XP with the code PATCHUP, which must get used by May 5.

Updated April 28 at 7:15pm CT: Reported that WotC resolved the issue and that all modes within MTG Arena are now operational.