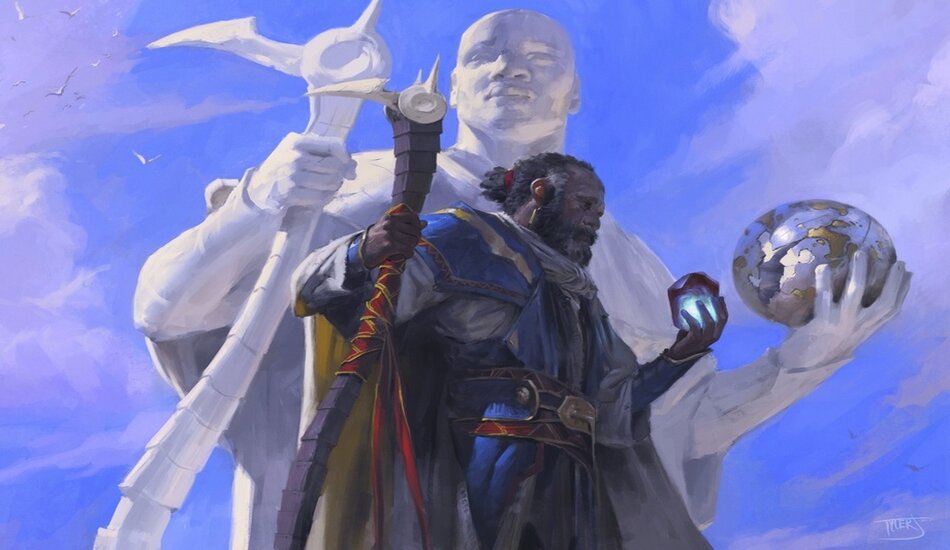 Field of the Dead is now officially banned in Standard. Players who owned copies of the card in MTG Arena can replace it with four free Rare wildcards.

Wizards of the Coast announced on Monday that Field of the Dead would no longer be legal in Standard format play, with the ban going into effect today (Oct. 24). Players in MTG Arena who owned copies of the card will receive Rare wildcards in its place.

Wildcards can be used to unlock any card within Magic Arena. And the format in which the card will be played doesn’t matter.

The Standard metagame will likely see adjustments in the upcoming weeks following the Field of the Dead ban. Having access to additional Rare wildcards in Magic Arena will help players craft new decks, propelling changes in the meta forward.

Field of the Dead was primarily banned due to its disruptive nature in the Standard metagame. There were very few ways to remove the card from the battlefield, which led to only a handful of decks at the top of the meta. It was also one of the most-played cards at Mythic Championship V, as over 40 percent of the field had it included in their decks.

Related: Oko, Thief of Crowns’ value skyrockets with Field of the Dead ban

Next on the Banned and Restricted hot seat is Oko, Thief of Crowns, who is also disruptive to the Standard metagame. The difference, however, is that there are answers to Oko in Standard. But if those answers fail to cause a change in the meta, Oko might get banned next.