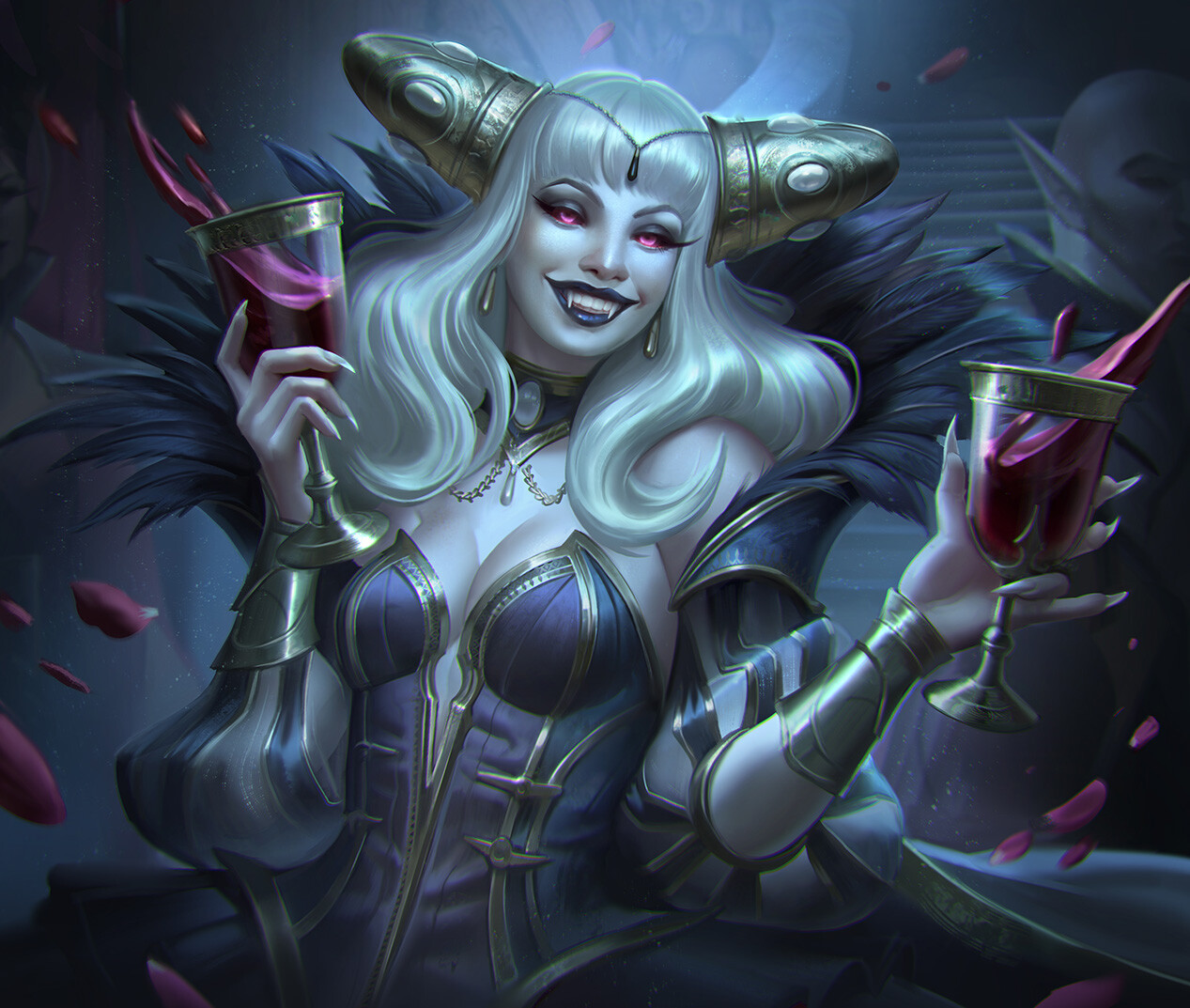 A scheduled Magic: The Gathering Arena update for Nov. 18 has run into issues that have delayed players from competing in the Standard Metagame Challenge.

The Nov. 18 MTG Arena update began around 9:30am CT today and is still under maintenance around five hours later. The update time was extended by Wizards of the Coast around 1pm CT due to “incomplete event and match result reporting,” according to WotC support Twitter. Issues resulting from the update have affected players in Draft and Ranked, while also delaying players from competing in the MTG Arena Standard Metagame Challenge for Innistrad: Crimson Vow.

A matchmaking bug plagued the VOW digital release update two weeks ago, resulting in WotC refunding a number of MTG Arena players’ gems for tokens and money spent on playing Sealed and Draft. At around 3:15pm CT today, WotC disabled matchmaking until the issue gets resolved. It’s unknown at time of writing whether refunds are planned for the issue resulting in today’s extended update.

Update Nov. 19 at 10pm CT: WotC pushed back today’s MTG Arena update and the game is online. An update will take place on Nov. 22. A redemption code of COURIERBAT was released as “a friendly gift.”

The MTG Arena Standard Metagame Challenge is an event in Magic that helps establish a meta following the release of a Standard-legal set. Heading into the event, Mono-White is the deck to beat. Various forms of Izzet still exist, from Alrund’s Ephiphany to Hullbreaker Horror and Lier, Disciple of the Drowned. And Mono-Green Aggro is still wreaking havoc.