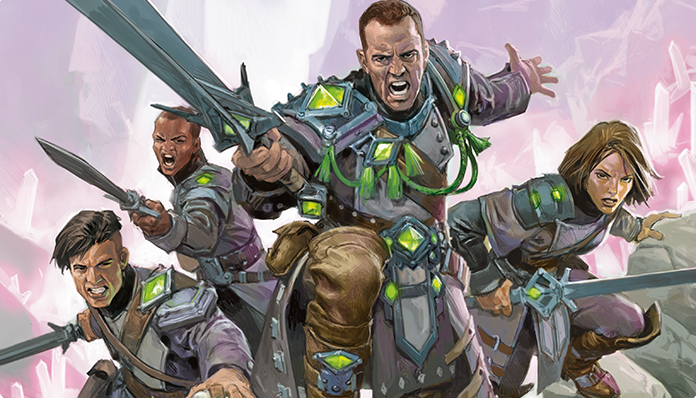 Wizards of the Coast has extended its Friday Night Magic Home events through the month of May.

Attendance at the events has been a success, WotC told Dot Esports, with over half of the WPN local game stores participating. And with “stay at home” orders extending into the month of May, the FNM Home events in Arena have also been extended.

All FNM Home events are free-to-play and come with a reward. Players earn either a Rare or Mythic Rare IRC after their first or second win. Players who connect with a WPN store can earn a promo code for a promo booster pack within MTG Arena.

Players can redeem these promo codes once a week, earning MTG Arena cosmetics such as card styles, avatars, card sleeves, and pets.

Don’t miss out on these free rewards via FNM Home events in MTG Arena and be sure to cash in on the free Player Draft token on April 17 with the release of IKO.