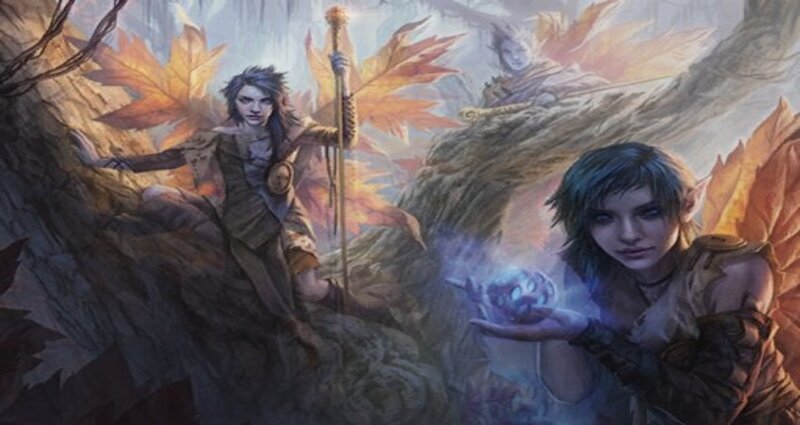 Players are reporting that the Adventure Sorcery speed spell attached to Fae of Wishes, Granted, won’t pull available cards from the sideboard.

Wizards of the Coast responded to the issue immediately and is working on a fix.

“We are currently investigating reports of players experiencing issues with effects that allow them to choose a card they own outside of their current game,” WotC said on Twitter.

Reports from the Magic community began flooding in on Reddit following the Feb. 11 update today.

“Just went to ‘Granted’ to kill my opponent in Historic Omniflood, and the only option with Granted on the stack was declined,” a Reddit user said. “Didn’t pull up my sideboard to select a card, was as if I did not have a sideboard.”

The “Wish effect” takes place when Granted, the Adventure spell attached to Fae of Wishes, is cast. It’s an ability that allows players to pull a noncreature card from outside the game. The sorcery spell is commonly used to pull necessary Instant and Sorcery speed spells from a player’s sideboard.

A recent update from WotC has provided a workaround until the bug is fixed.

“We believe this issue is caused by players having split and/or Adventure cards in their sideboard,” WotC said. “As a temporary workaround, players can remove these cards to prevent this issue from occurring.”

WotC is still working on the Fae of Wishes and Granted bug in MTG Arena and will update the Magic community once the issue has been resolved.

Update Feb. 12 8:30am CT: The “tutor effect” issue has been resolved, according to WotC.