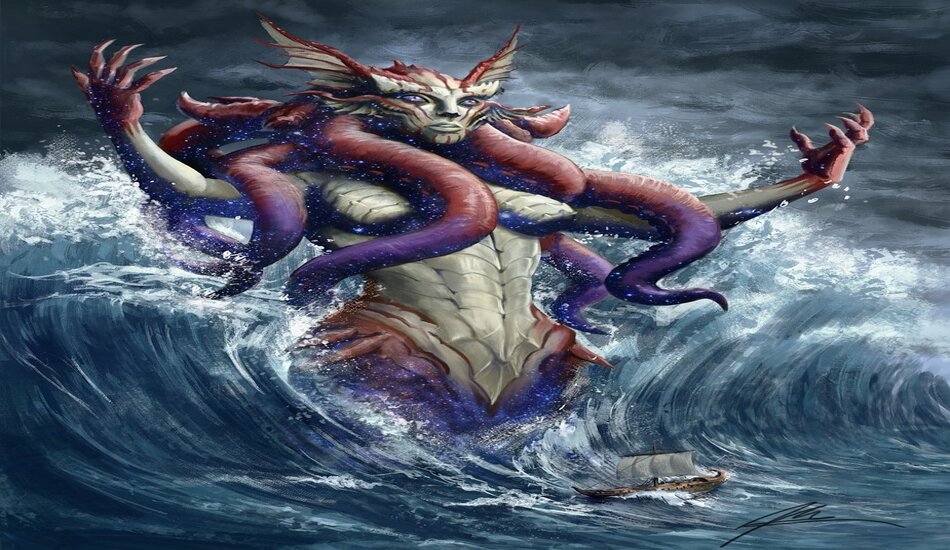 The MTG Arena Early Access Event launched today and some of Magic’s top streamers have already encountered or produced a few epic moments.

Following a short delay to the start of the MTG Arena Early Access event, streamers gained access to the new Theros: Beyond Death (THB) set and began piecing together a few crazy combos.

Streamer and Magic crafting titan Ali Eldrazi kicked off the MTGA Early Access Event with Kiora Bests the Sea God and Thassa, Deep-Dwelling in an Elemental build. Flicking Cavalier of Thorns, Eldrazi showed off the power of Thassa.

After starting his stream over three hours before the event finally launched, Crokeyz got an early glimpse of the devastation caused by Gray Merchant of Asphodel. The return of Gary is real and he demands some respect.

Crafting with the intent of breaking Kroxa, Titan of Death’s Hunger, Noxious found himself paired against a mill deck. But little did his opponent know that a sick combo was waiting for them.

Due to there being at least 10 lands in Noxious’ graveyard, Cavalier of Flame dealt a total of 10 damage, ending the match and taking out Ashiok, Sculptor of Fears just for good measure.

But the highlight of the day easily came from Eldrazi, who created a 340 Hydroid Krasis to win the game.

The MTG Arena Early Access Event runs until tomorrow morning, just before the January update that will contain the Theros: Beyond Death set.