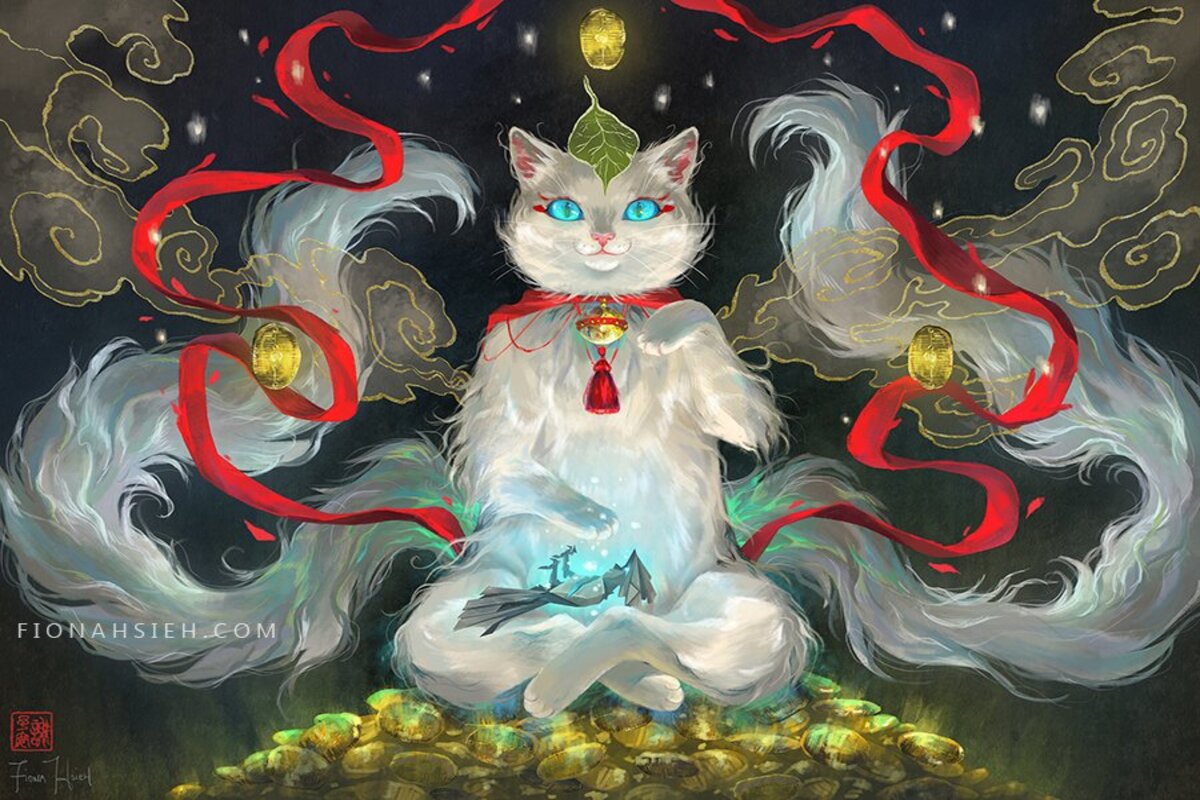 Wizards of the Coast is granting all MTG Arena players who participated in a recent Alchemy Constructed event booster packs after a bug prevented those players from receiving rewards.

An Alchemy Constructed event took place within MTG Arena this week, offering players individual card rewards and gold for up to seven match wins and three losses. The entry fee for the event was 95 gems or 500 gold, but players who participated in the Alchemy event never received their individual card rewards due to a bug. So all players who participated in the event will receive six Kamigawa Alchemy booster packs, WotC announced today.

The reward of six Neon Dynasty: A22 booster packs will provide players with a minimum of one Rare wildcard and six potential Rare or Mythic Rare cards from the recent Kamigawa Alchemy expansion. A total of 30 digital-only MTG Arena cards were added via the expansion, playable within the Alchemy and Historic formats.

A majority of the Kamigawa Alchemy expansion cards had a rarity of Mythic Rare or Rare, containing a handful of potentially top-tier cards that will have an impact on the Alchemy and Historic meta.

Players may want to hang on to any wildcards they get from the Kamigawa Alchemy booster packs since WotC announced earlier in the week that a major balance patch is scheduled to take place on April 7. A preview of the upcoming nerfs and buffs taking place has not been scheduled by WotC at time of writing.