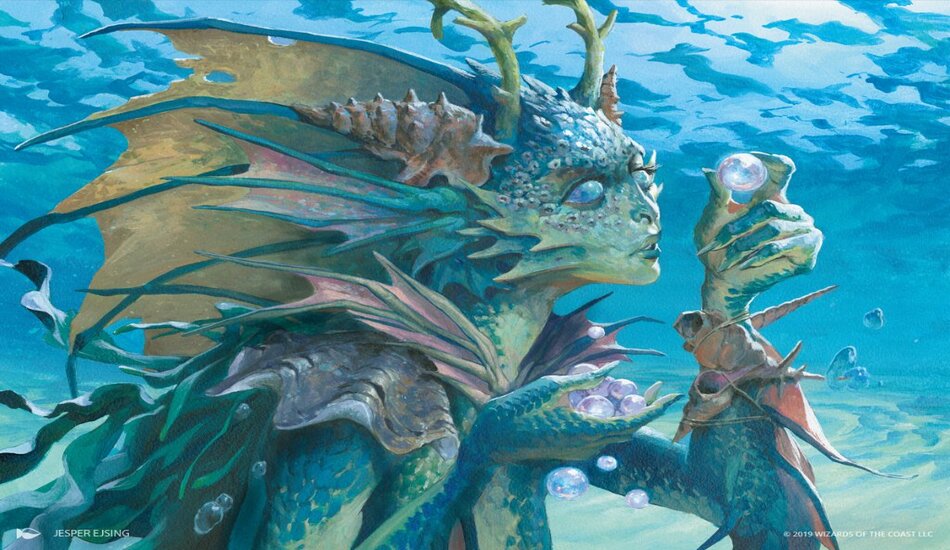 The May update has arrived for MTG Arena and its packed with goodies like Historic Anthology III, Historic Ranked, events, and fixes.

With many Magic players waiting on local game stores to reopen amid the COVID-19 pandemic, May in MTG Arena provides a number of events for players along with several quality-of-life updates to deck building. There are also over 20 events taking place and Histioric Ranked is back for good.

A number of quality-of-life changes were revealed today during the May 21 MTG Arena 1.08 update, which includes a craftable status on uncollected cards using the wildcard symbol, along with an updated “Craft All” button in the deck manager. The deck builder also lets players search for Godzilla Series Monster cards by either name now.

Historic Anthology III is now available in MTG Arena, featuring 27 cards that can be purchased with 25,000 gold or 4,000 gems. All Anthology cards can also get unlocked via wildcards.

The release of Historic Anthology III means Historic Ranked has also returned to Arena—and this time, it’s here to stay.

The Historic Tournament Challenge is now supported in the Direct Challenge mode and contains matches fought in a best-of-three format, along with timers, a match clock, and banned or suspended cards. An update was also made for new players who have unlocked Tutorial and Color Challenge decks in that all copies of cards are received regardless of what’s already been collected.

Player Draft has received an update in that it does a better job of detecting when a player has abandoned the Draft. Improvements were also made to how cards display on the battlefield in all MTG Arena modes.

A number of events have been added to MTG Arena for the month of May and the early parts of June. These include regularly-scheduled events, like Player Draft and Friday Night Magic, as well as special ones, such as Historic and Cube Draft. A full breakdown of all MTG Arena events in the month of May and June can be found here.