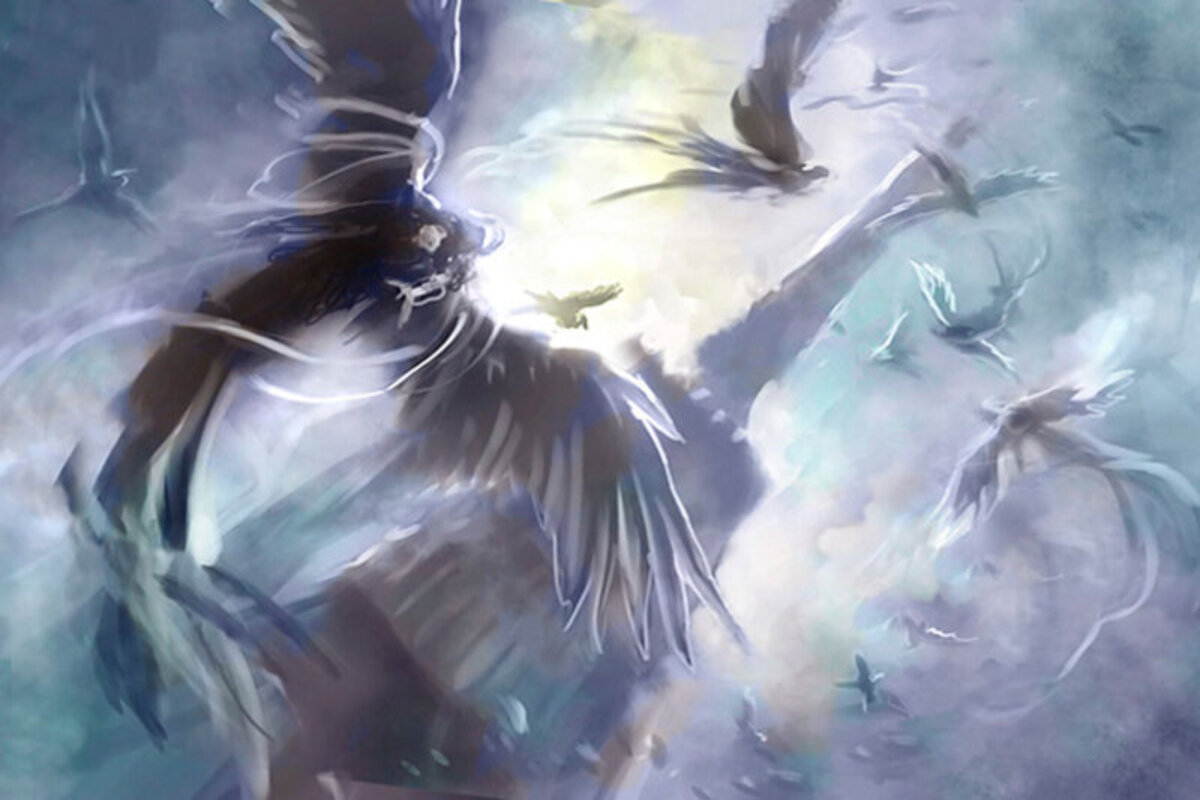 Transform is returning to Magic: The Gathering via Innistrad: Midnight Hunt on the card Enduring Angel, changing it to Angelic Enforcer and saving its controller from lethal damage.

The MTG mechanic Transform will come back to Standard via the global release of Innistrad: Midnight Hunt (MID) on Sept. 24. Cards that Transform are duel-faced, featuring a front side with a casting cost and a backside of the transformed creature.

Enduring Angel and its transformed backside Angelic Enforcer were revealed during the first day of MID spoilers. The five-drop angel packs a punch and can save its controller from lethal damage when on the battlefield. And after saving the day, Angelic Enforcer can double its controller’s life and its own stats with every attack.

The last sentence primarily addresses copies of Enduring Angel on a battlefield since a copy of a card can’t Transform. There are also other weird plays that may occur regarding Enduring Angel that head designer Mark Rosewater will likely clear up prior to the release of MID.

Enduring Angel saves its controller from lethal damage while Angelic Enforcer gains life back every time it attacks. And as an added bonus, the angel’s power and toughness also increase with its controller’s life points.

Angels are already a popular deck via MTG Arena Standard 2022 queue and it’s likely that the build will make room for Enduring Angel. The Mythic Rare angel may also become a bomb within the Limited format.

Players can test out Angelic Enforcer and its transformation when MID releases digitally on Sept. 16 and globally on Sept. 24.