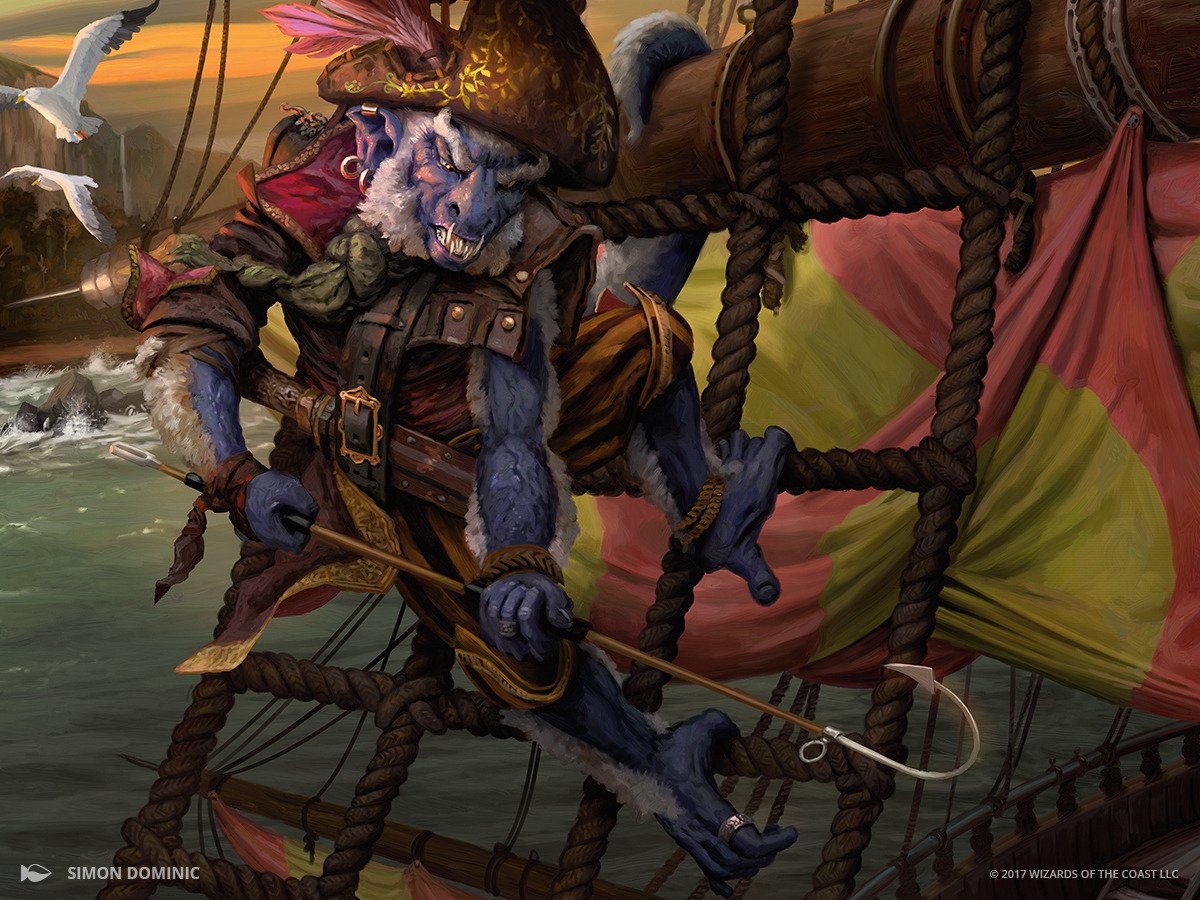 Red decks within the Magic: The Gathering Historic and Alchemy formats are getting a solid upgrade via the Neon Dynasty: A22 spoiler Artillery Enthusiast.

The Kamigawa: Neon Dynasty mechanic Modified hasn’t had a huge impact on competitively viable MTG decks. But the Neon Dynasty: A22 spoiler Artillery Enthusiast, revealed by TheOneJame today, could change that. The goblin artificer also provides value via the digital-only Seek mechanic, synergizing with decks that want to discard cards from hand.

Seek is an MTG digital-only mechanic that chooses a random card from your deck and puts it in your hand. Within a specific build, like Madness in Historic, Goblin Artificer will provide gas at all stages of a match. Providing Menace to all creatures that are Modified is powerful too, especially in an MTG deck that has low-cost and low-stat creatures.

The downside to Artillery Enthusiast is that it’s a 1/1 that can easily get removed from the battlefield, putting a thorn in Modification decks that are relying upon it. Seek can have its downsides too, especially if the random card chosen isn’t what you need at that specific time.

Players can experiment with Artillery Enthusiast on March 17 with the release of Neon Dynasty: A22 via MTG Arena.