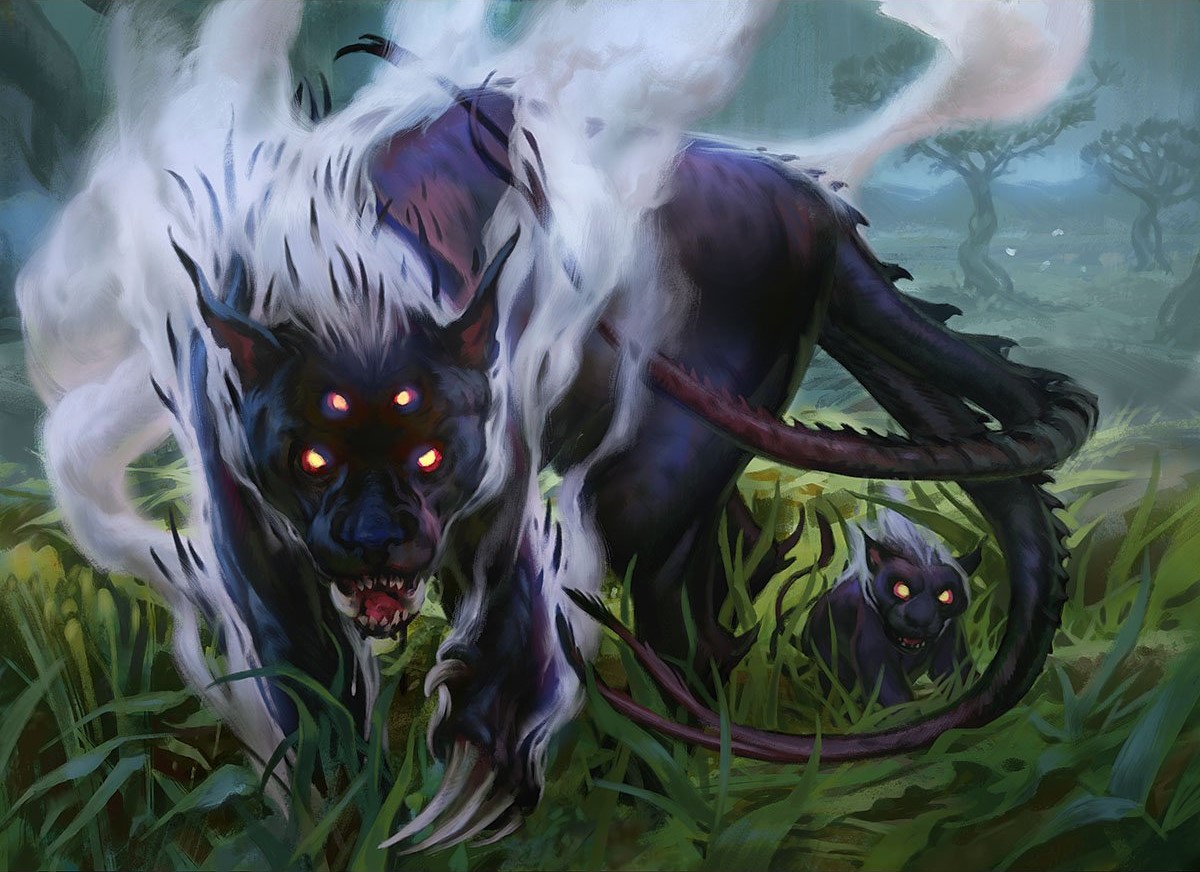 Drawing Magic: The Gathering cards within the Historic and Alchemy formats just got better via the Neon Dynasty: A22 spoiler, Painful Bond.

Drawing cards is an essential component within MTG that prevents a player’s deck from running out of gas while creating multiple lines of gameplay. Scheduled to release on March 17 via MTG Arena, a Mono-Black Neon Dynasty: A22 spoiler will shift the meta within the Alchemy and Historic formats when it comes to card draw options. Revealed today by WotC, Painful Bond is an Instant speed spell with an Uncommon rarity that draws a player two cards at a cost of two mana without having to sacrifice any creatures on your board or discard any cards from hand.

Losing a total of two life points in a deck running the MTG color Black for two cards from your library isn’t a bad deal. A majority of Alchemy decks running Black naturally include The Meathook Massacre, whether in the main deck or sideboard. And Nighthawk Scavenger is always a solid two-of to include when seeking to gain life and have an evasive creature on stand-by.

Painful Bond also has potential within the already popular Grixis Death’s Shadow deck in Historic. Adding the Instant in exchange for a couple of copies of Street Wraith synergizes with the deck’s overall theme and draws two cards instead of one.

Players can test the worth of Painful Bond within the Alchemy and Historic formats with the release of Neon Dynasty: A22 via MTG Arena on March 17.