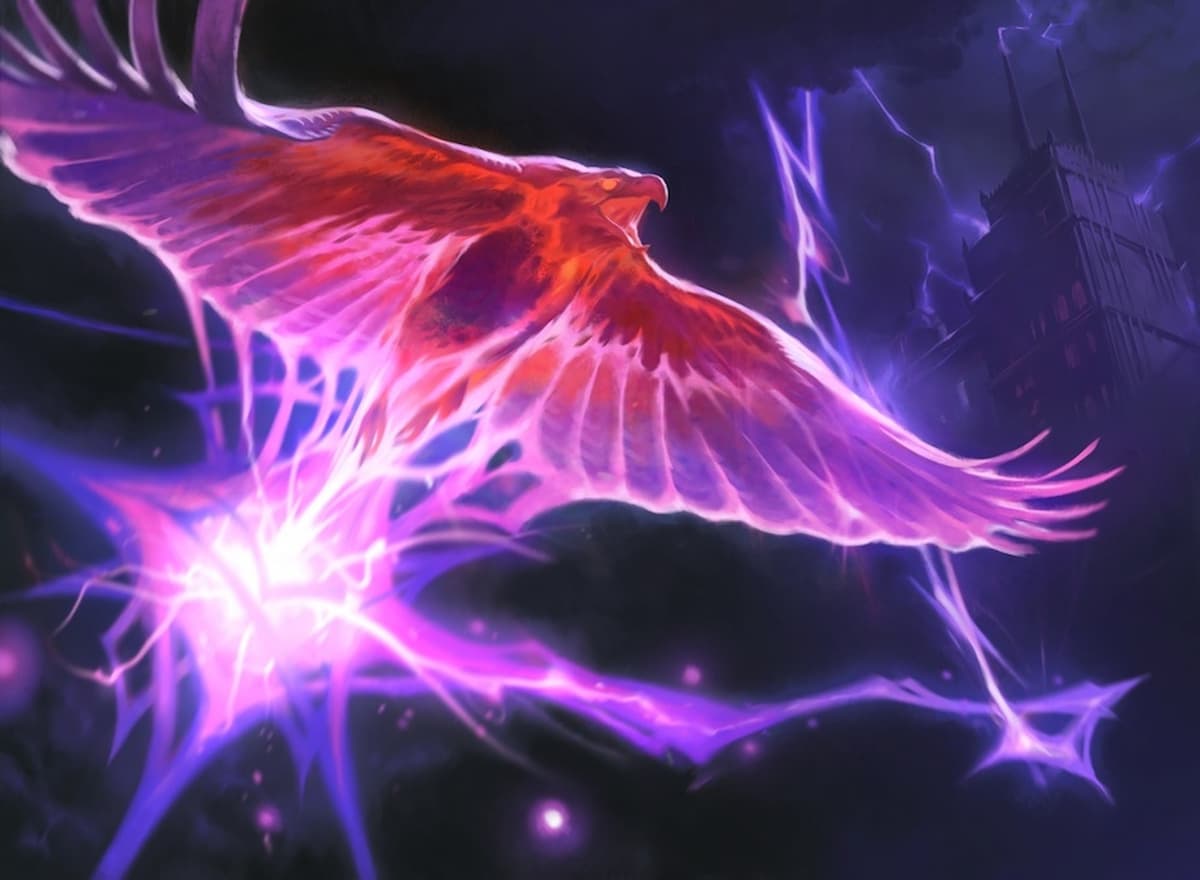 Wizards of the Coast has bumped back the release date for the Magic: The Gathering Precon Pioneer Challenger decks as supply issues continue around the globe.

Initially scheduled to release in October 2022, MTG players will have to wait an extra month to get their hands on the four preconstructed Pioneer Challenger decks that were announced at the end of June. Each of the decks contains a total of 75 cards, 60 for the main deck and 15 sideboard cards. The new global release date for the MTG Pioneer Challenger Precon decks is now Nov. 4, according to WotC.

Preorder prices range from around $40 to $50 for each Pioneer Challenger deck on Amazon and come with a box that can hold up to 75 cards that are sleeved, five double-sided tokens, helper cards for Double-Faced cards, a 15-card sideboard, and a preconstructed 60-card main deck.

Pioneer Challenger decks are a great entry point for MTG players who wish to explore the tabletop-only Pioneer format at local game store events. And as the Magic Arena Explorer format continues to evolve into a digital Pioneer format, players unfamiliar with older cards can get used to playing them through products like the Challenger decks.